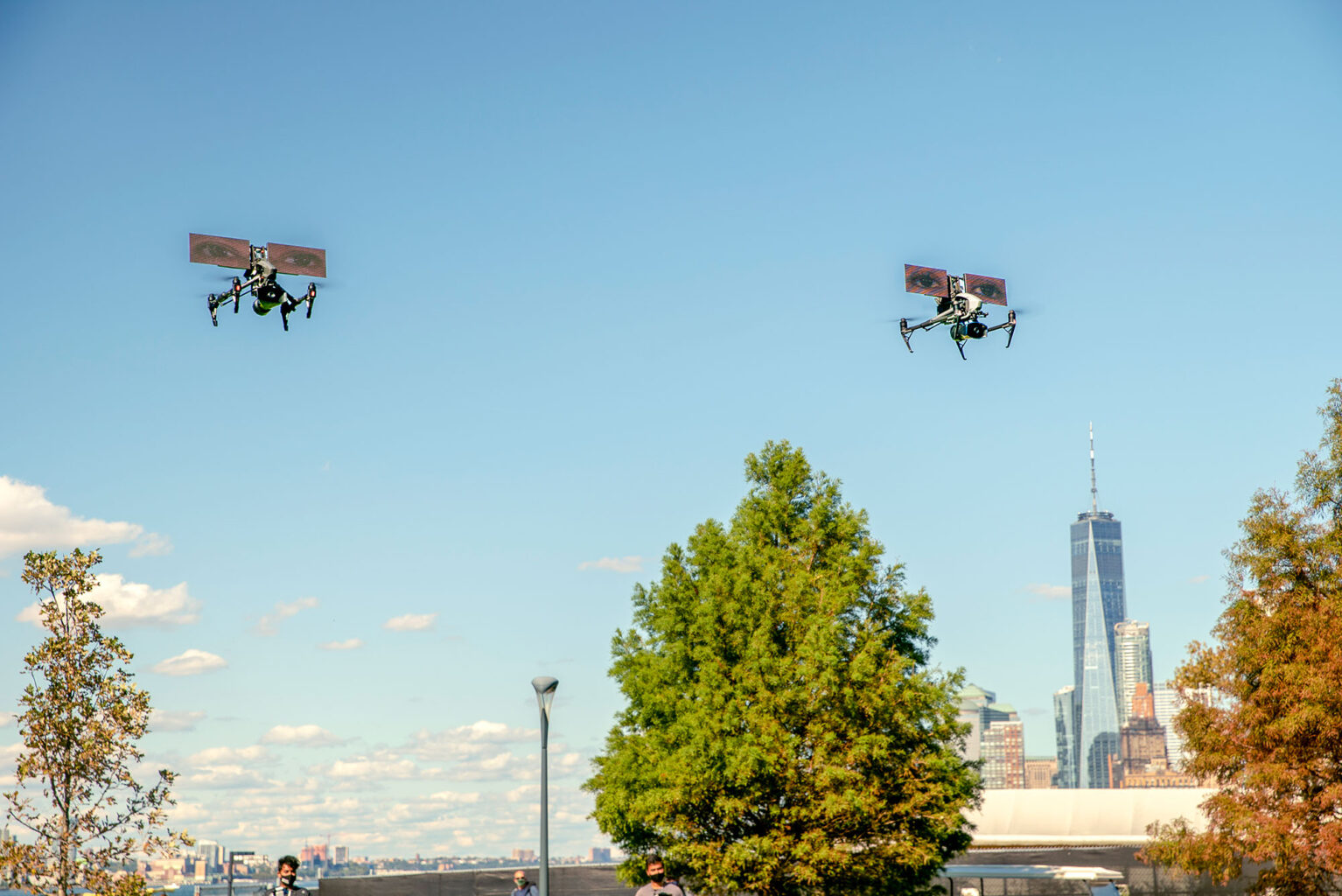 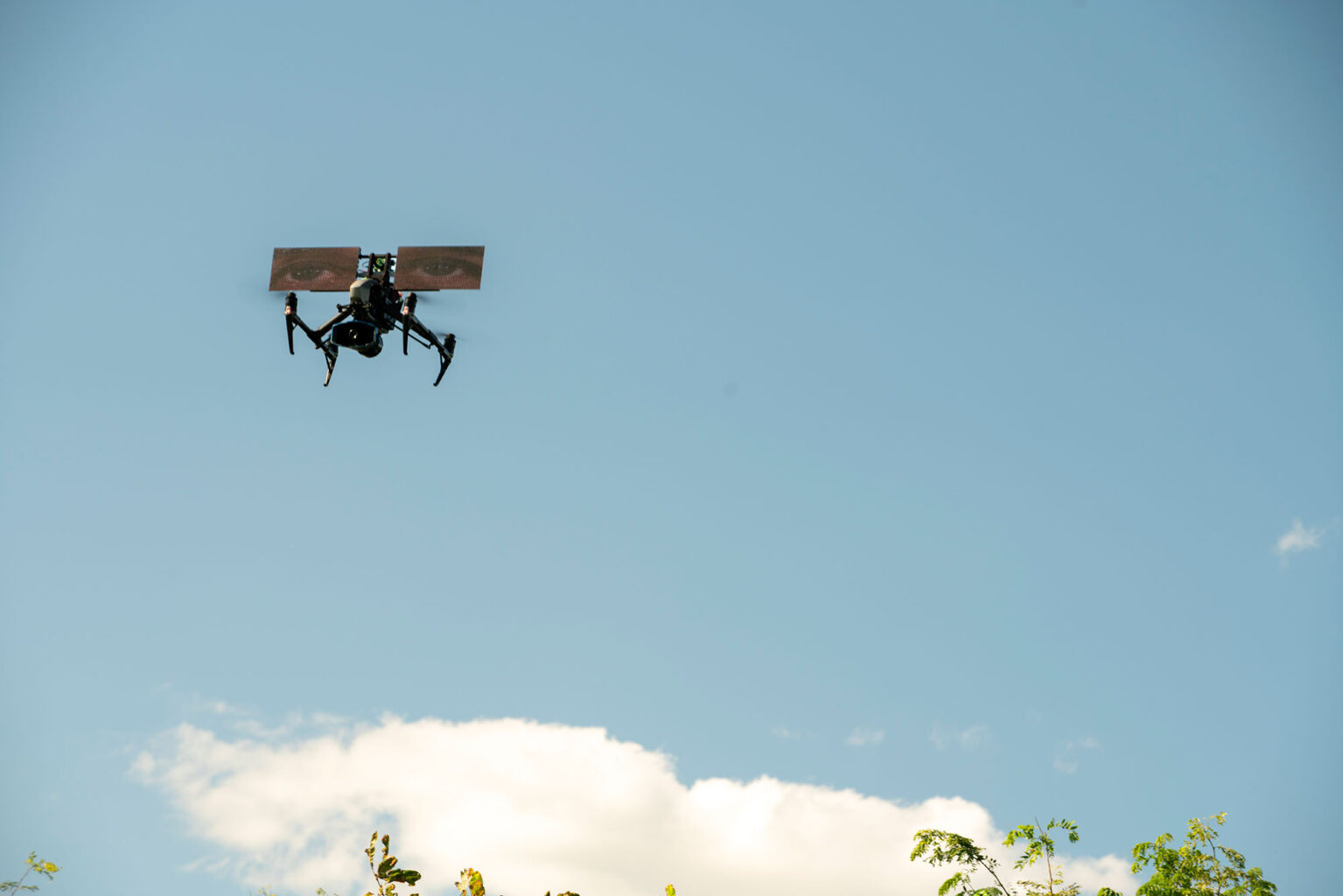 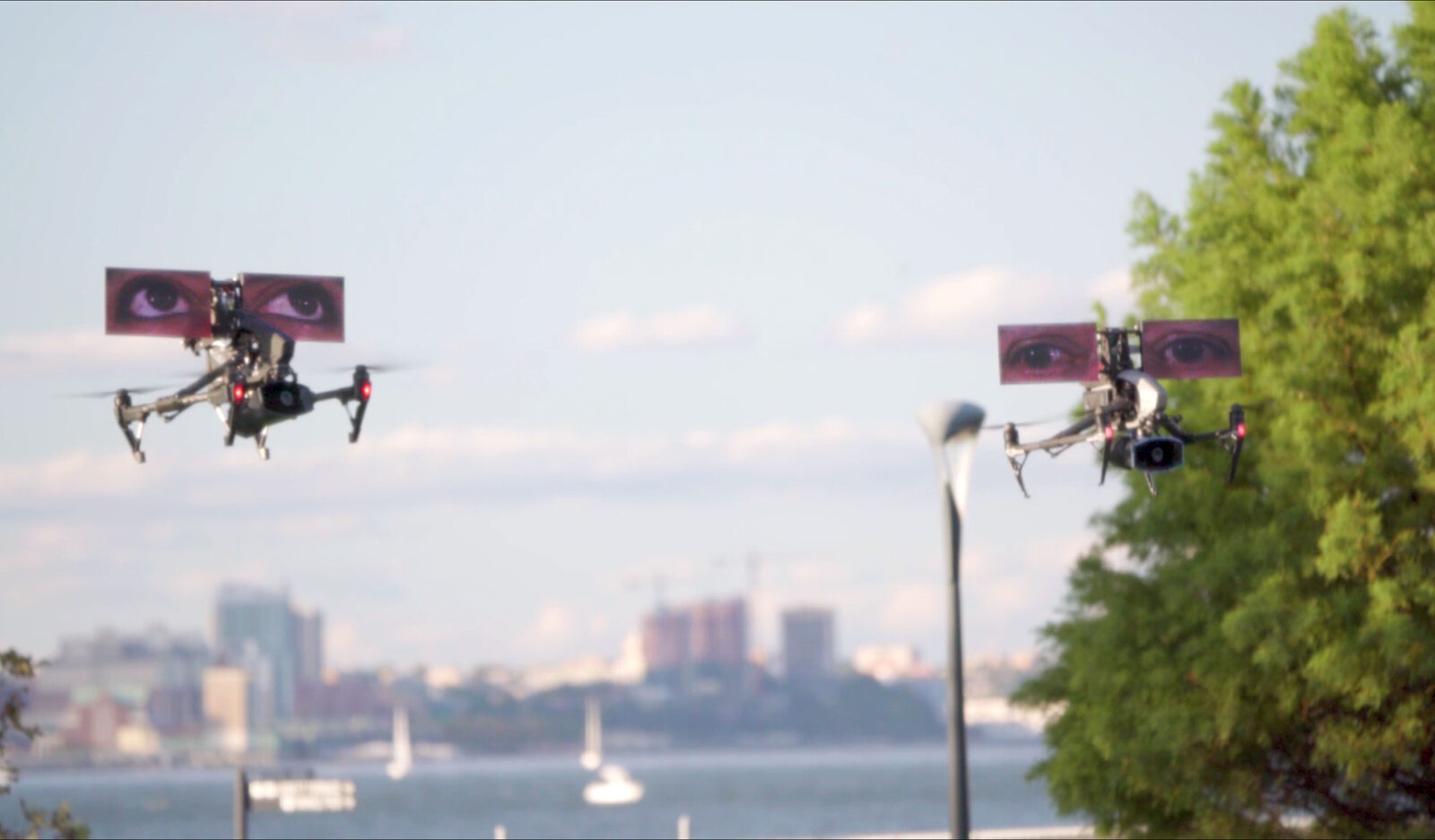 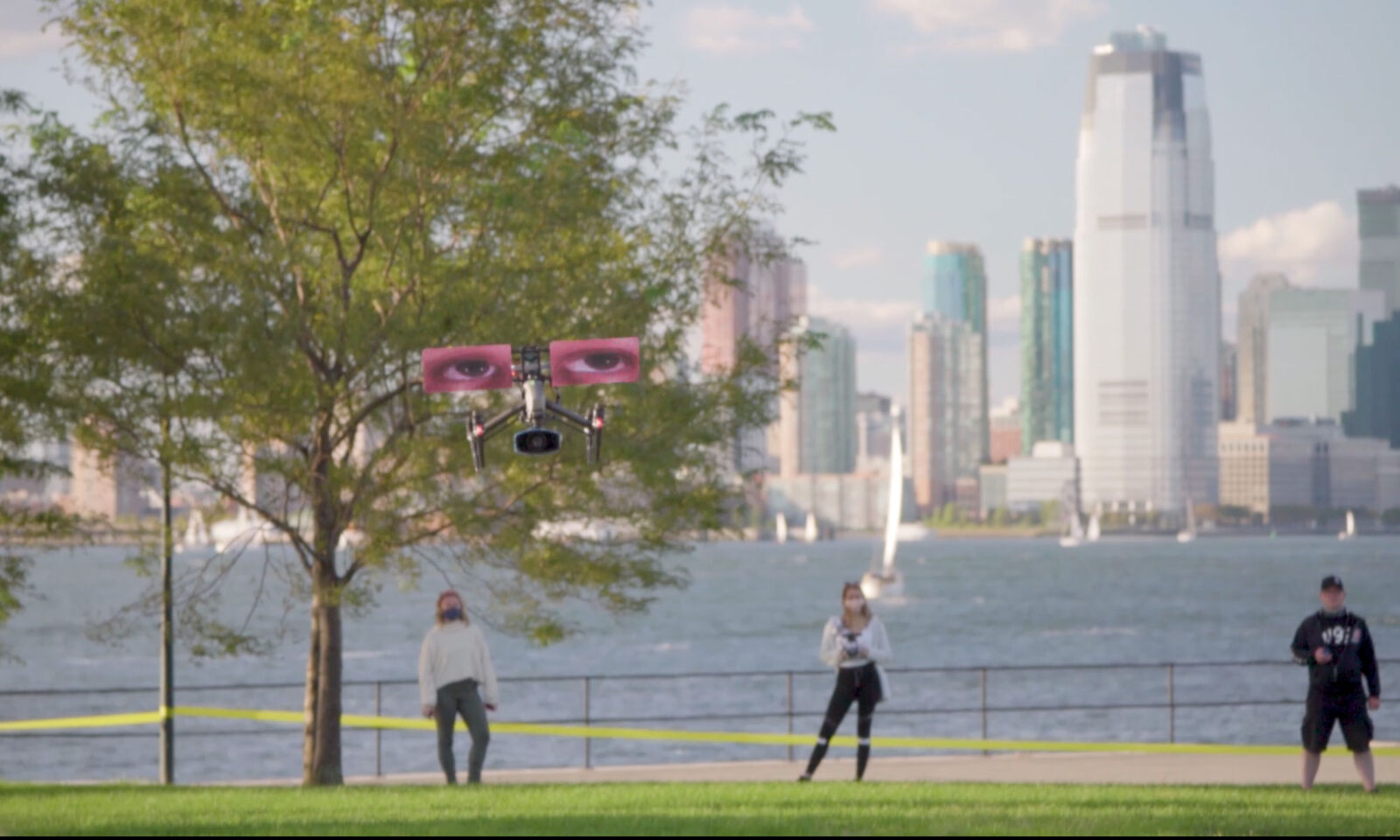 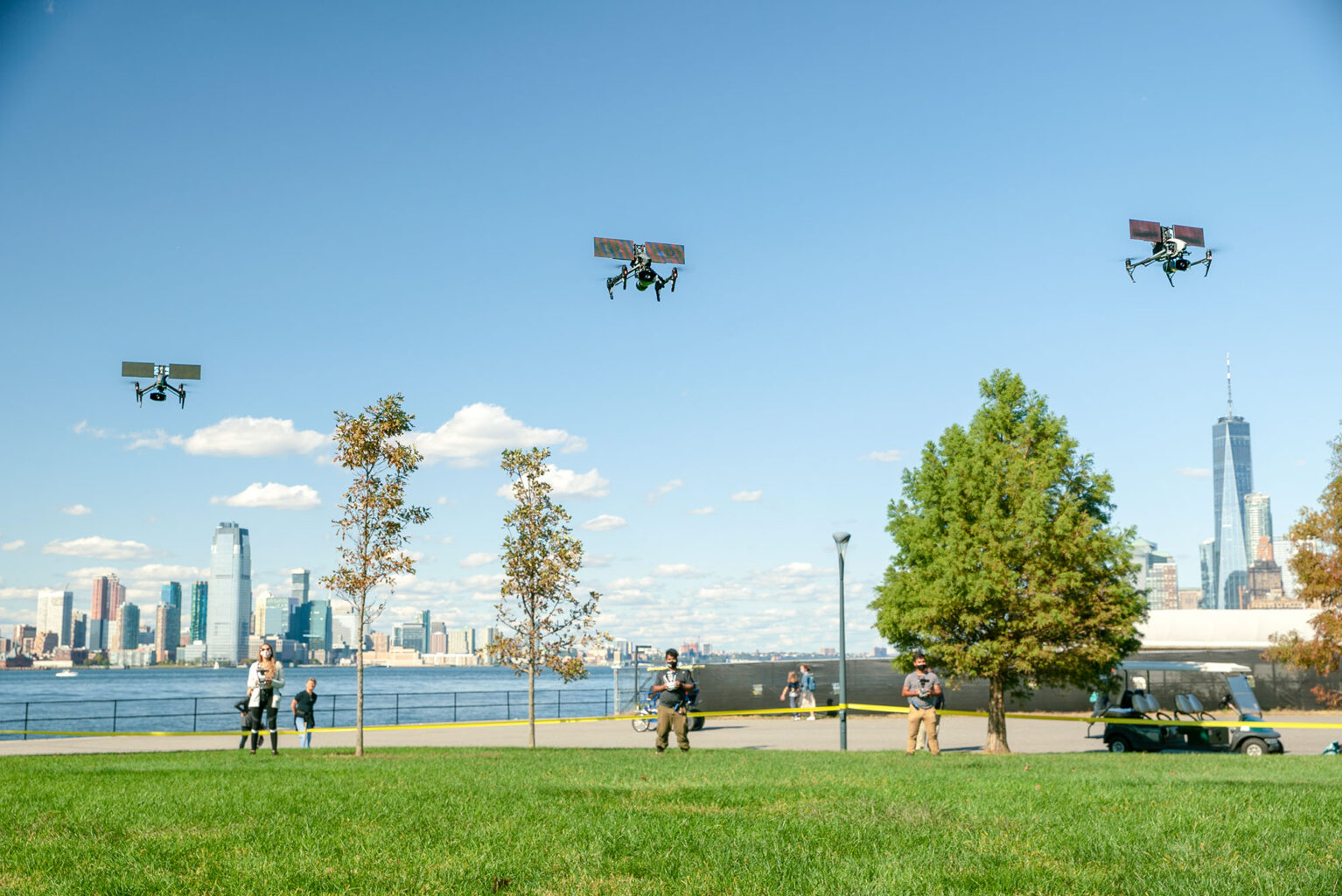 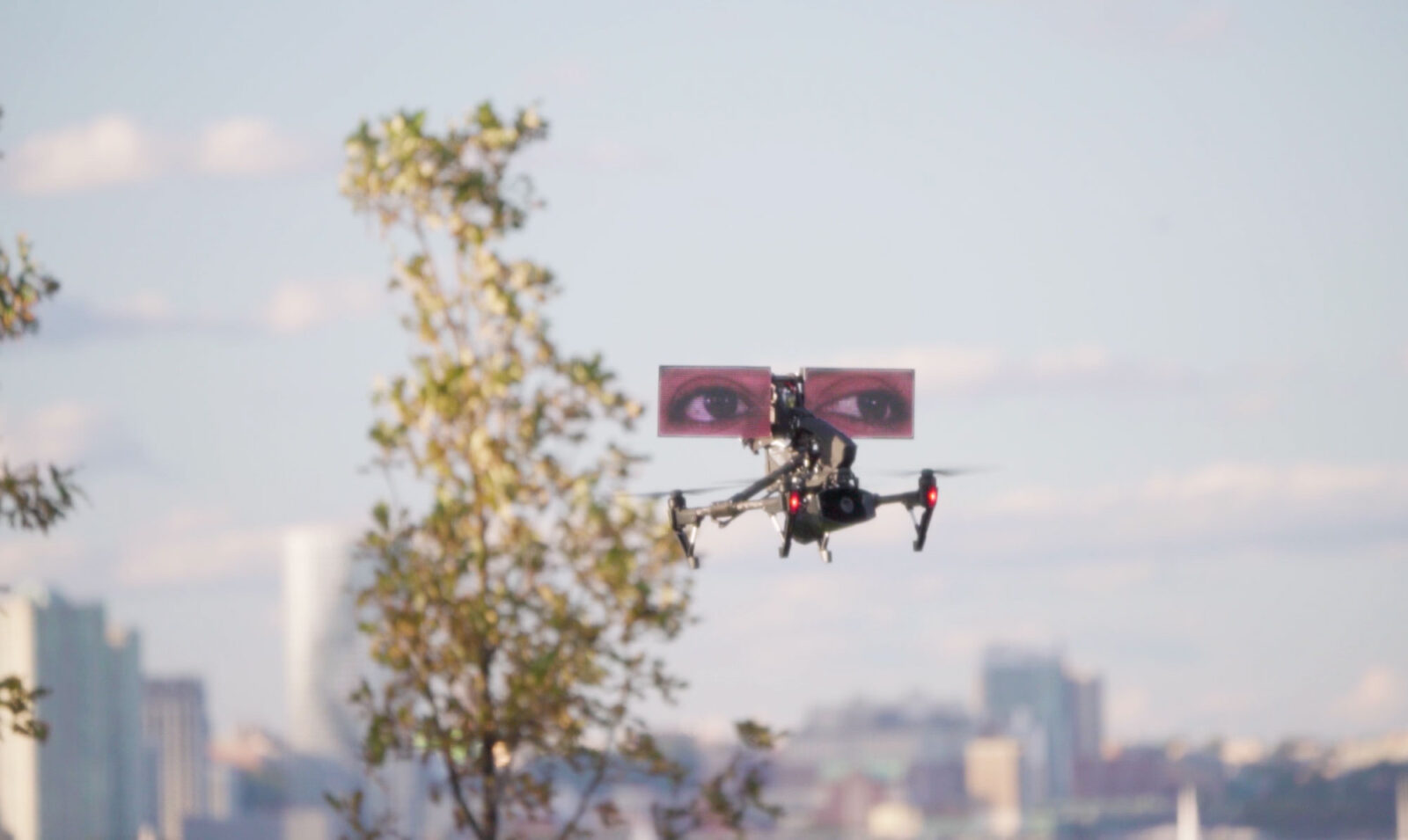 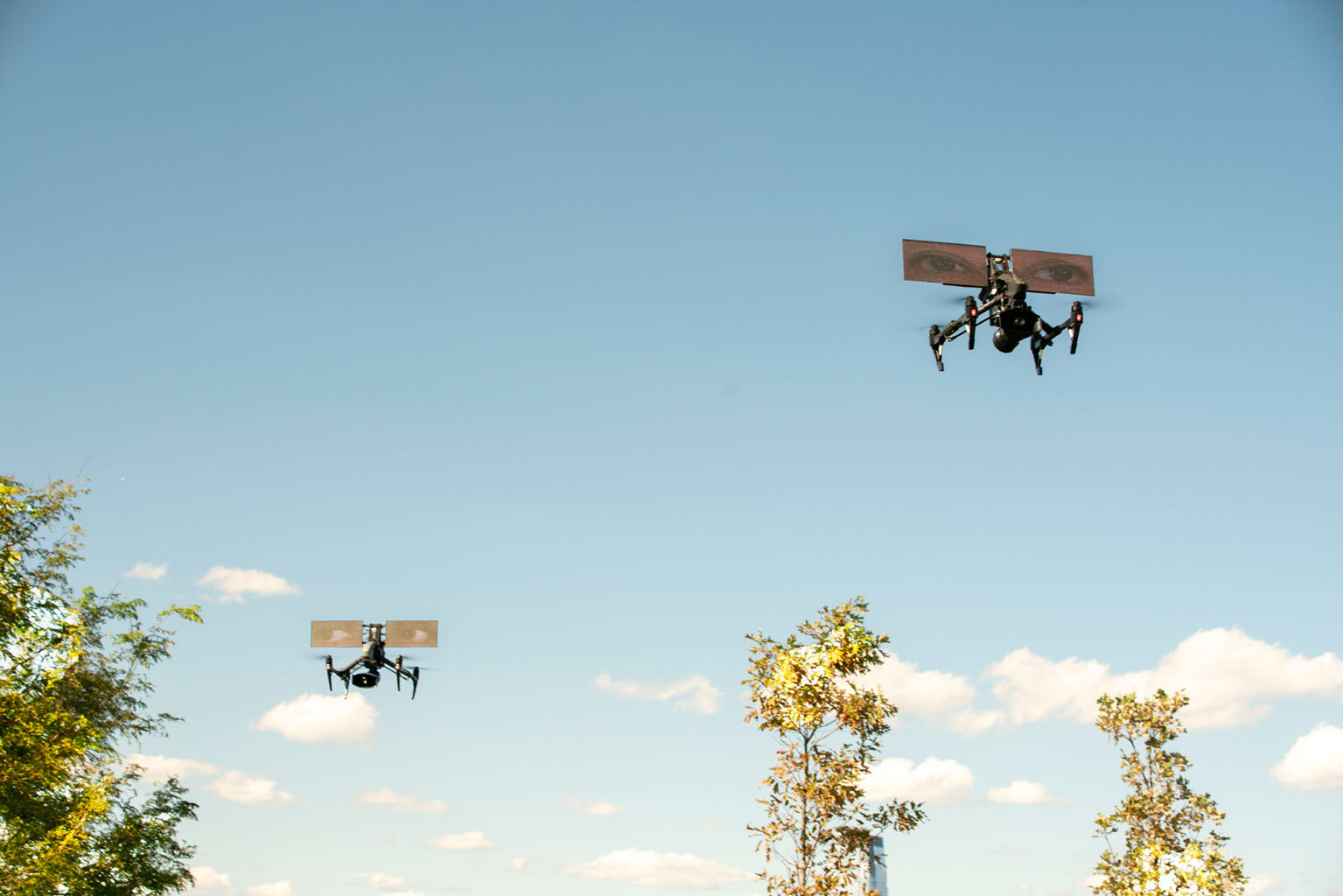 Now in its second production, and making its U.S. debut, Ustedes (Them) by Krzysztof Wodiczko launches October 2020. Wodiczko co-opts drone technology, often employed by governments for border surveillance operations, as a medium to broadcast the voices and perspectives of immigrants and refugees. For the New York City iteration of the project, the artist engages those who are most affected by bans, separations, policing, with a focus on labor exploitation. Wodiczko will use his drones to present a series of moving and difficult recorded performances that address American immigration issues, just ahead of the 2020 presidential elections.

Wodiczko will collaborate with immigrants from South and Central America, both documented and undocumented with many of the voices coming from older generations who have spent decades working extremely hard in this country in difficult and precarious situations, without safety nets when they can no longer work or get sick. Immigrants often work longer hours for much less money, have no insurance or pension, and may be subjected to sexual exploitation or xenophobic or racist comments and behaviors without having any paths to proper recourse. With Covid-19 bringing essential and front line workers into clear focus, now is the time to hear from this most vulnerable group.

To facilitate a thoughtful and sensitive process, More Art is working with Make the Road New York.

To view photos and videos of the 2019 production of this project in Italy, please visit the Loro (Them) project page.

To view all videos, click the icon in the top-right of the video player above, or view all on YouTube here. 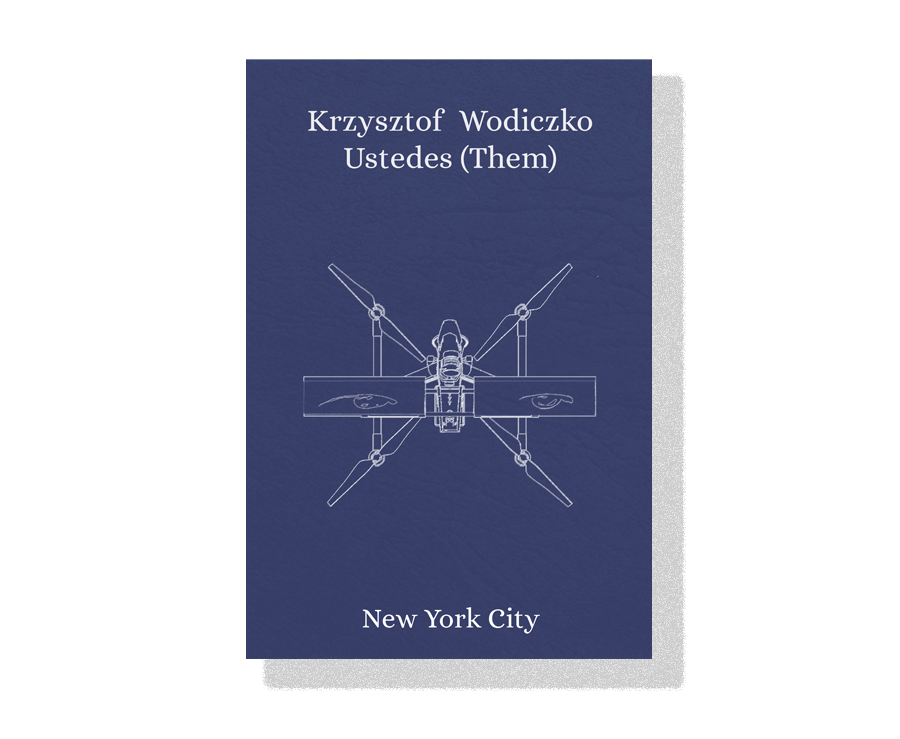 Krzysztof Wodiczko was born in 1943 in Warsaw, Poland, and now lives and works in New York City. Since 2010, he has worked as a professor at the Harvard Graduate School of Design in Cambridge, Massachusetts, where he directs the Art, Design and Public Domain program. From 1991 to 2010, he served as director of the Center for Advanced Visual Studies and the Interrogative Design Group at the Massachusetts Institute of Technology (MIT). He also teaches as senior lecturer in the Psychology Department at the Warsaw School of Social Psychology. Wodiczko is a recipient of the Hiroshima Art Prize for his contribution as an international artist to world peace. Ustedes (Them) is his third commission and collaboration with More Art, the first being Abraham Lincoln: War Veteran Projection at Union Square Park, NYC in 2012, and more recently, Loro (Them) in Milan, Italy in 2019. 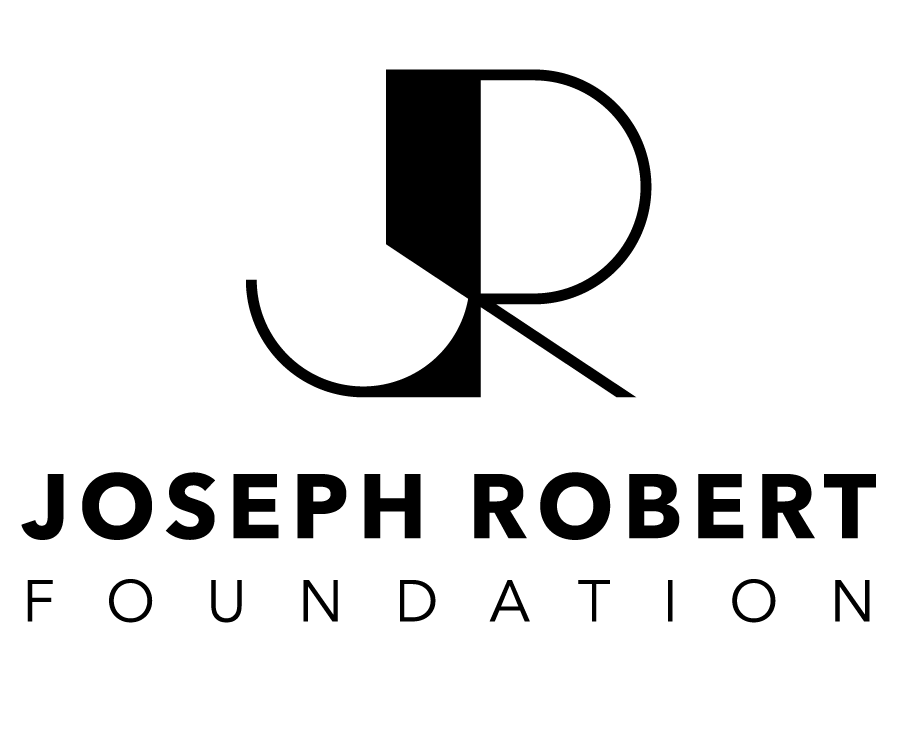