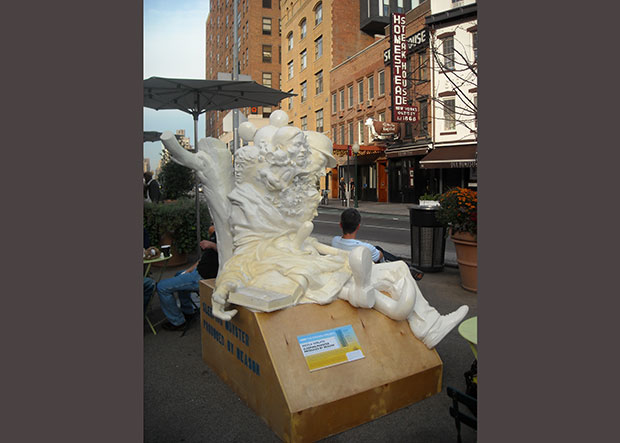 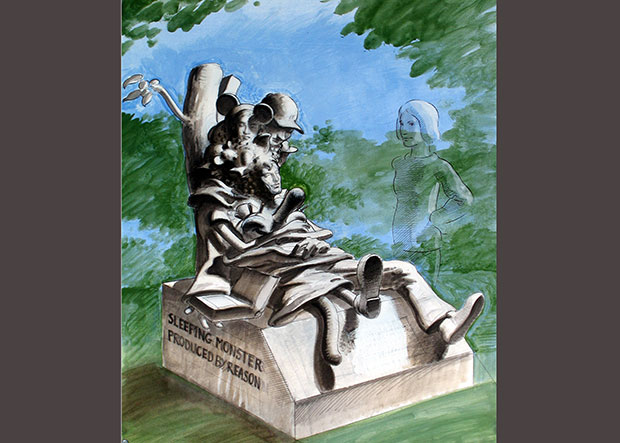 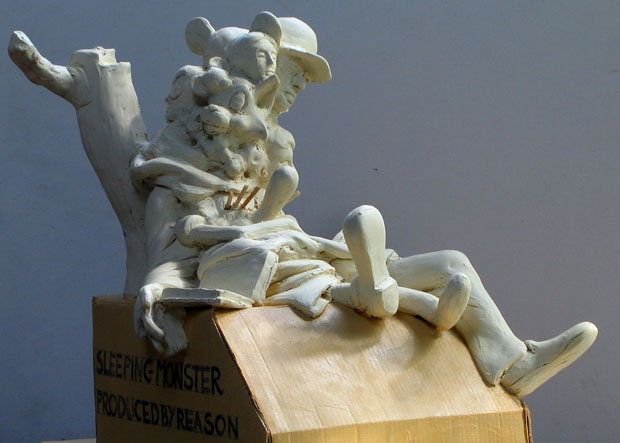 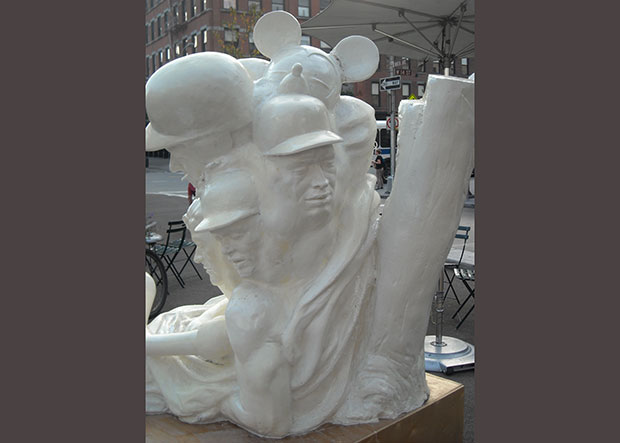 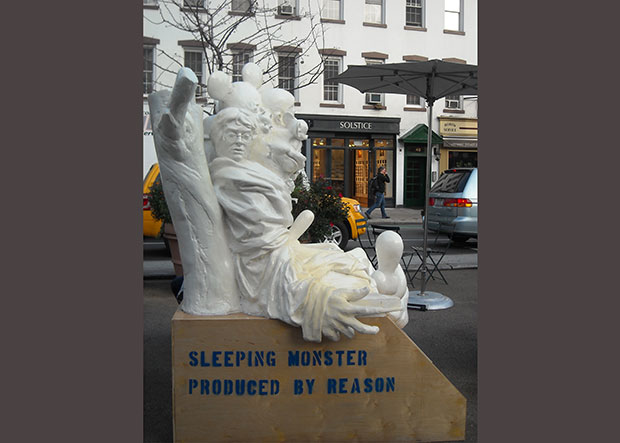 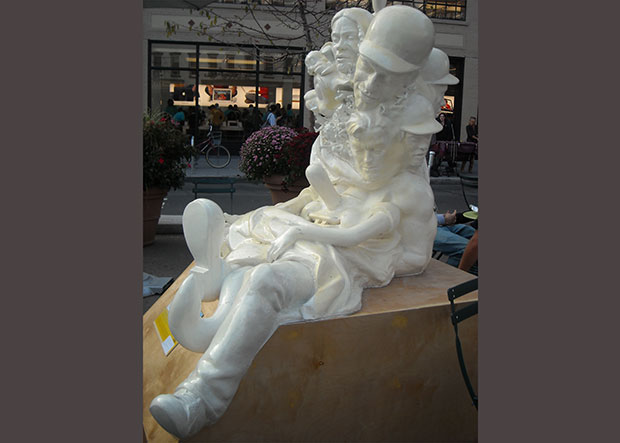 Nicola Verlato’s sculptural creation was an experiment in art and democracy.

This project actively sought the community’s input and aimed to give form to its dreams and aspirations. After polling the Chelsea neighborhood, the artist created Sleeping Monster Produced by Reason, a wittily complex hybrid sculpture, made of painted plaster, of Superman, Frida Kahlo, Harry Potter, Sponge Bob, Derek Jeter, Alex Rodriguez and others – heroes that local residents wished to honor.

Sleeping Monster examined the idea that public sculpture is often considered a beautification, or at the very least, a positive addition to the urban landscape while at others times is perceived as the imposition of a foreign element onto the neighborhood without the consent of the community.

You can view a sample of the survey here: Verlato Survey of Chelsea Residents

Nicola Verlato was born in Verona, Italy, trained as a painter and musician and now lives and works in Los Angeles, California. He has exhibited in the United States and internationally and is represented by Bonelli Contemporary, Los Angeles, as well as Mantova and Stux Gallery, New York. 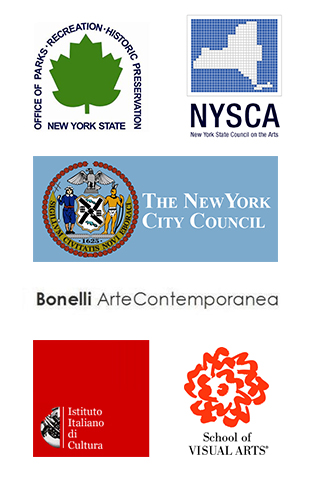