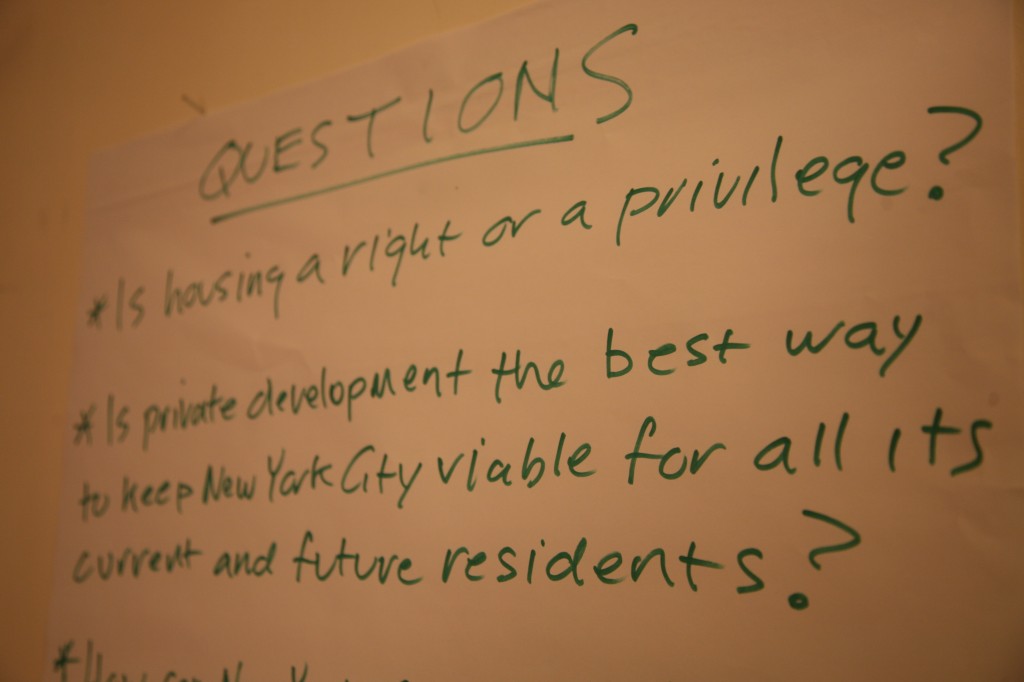 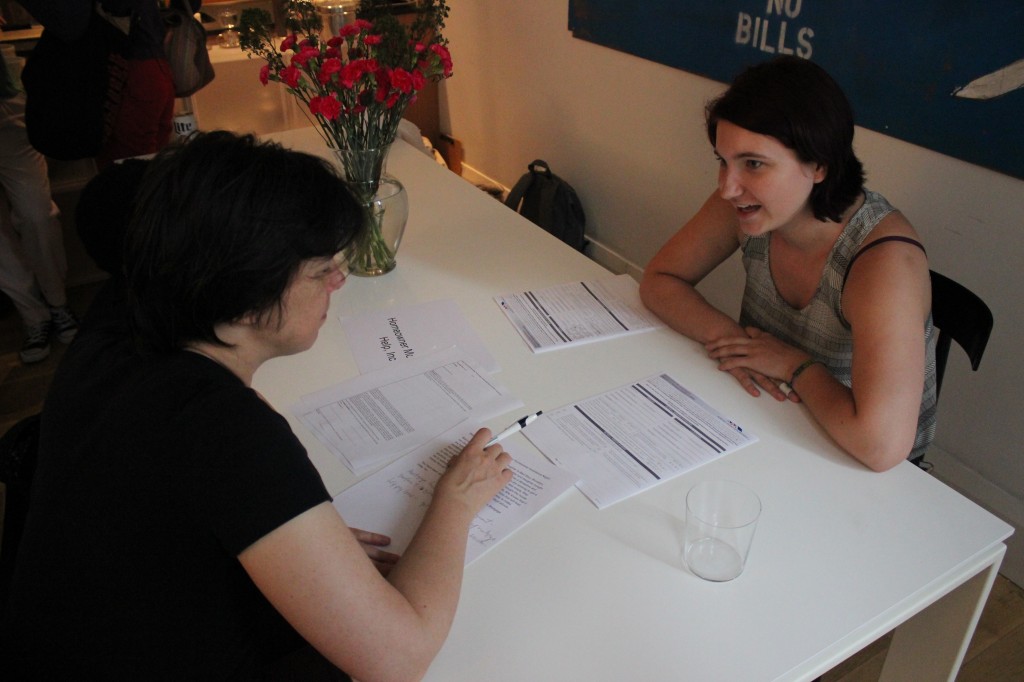 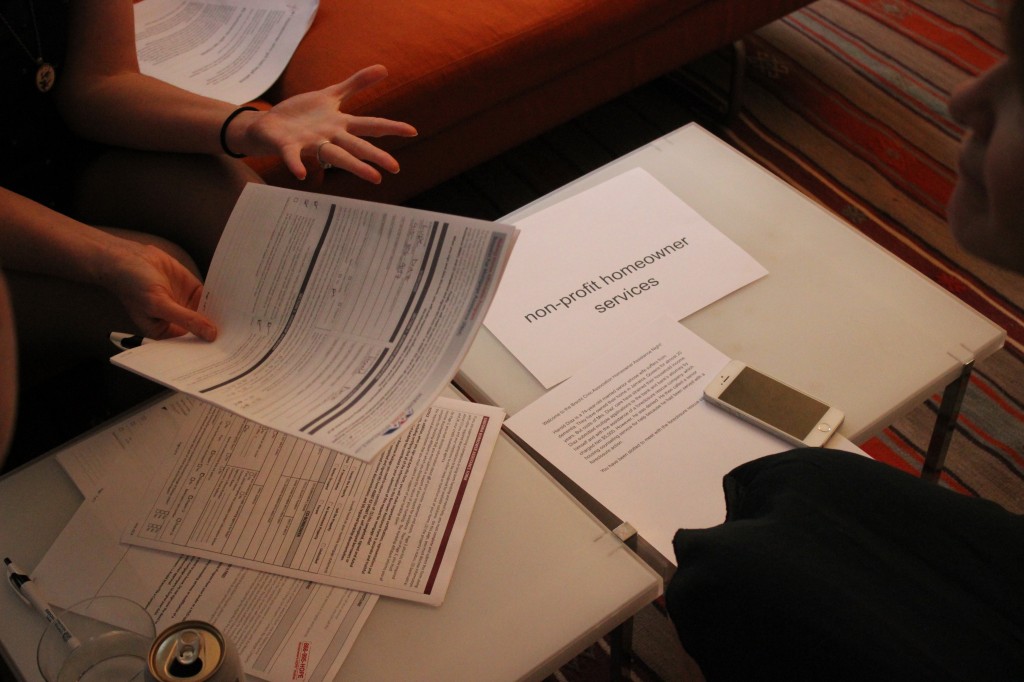 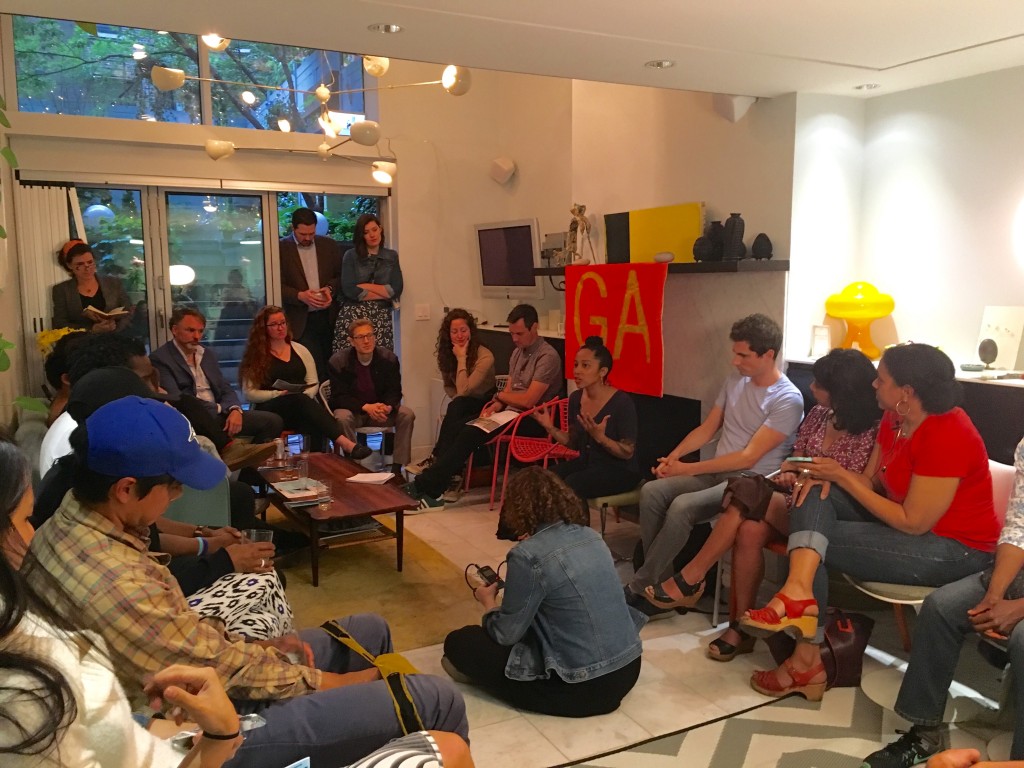 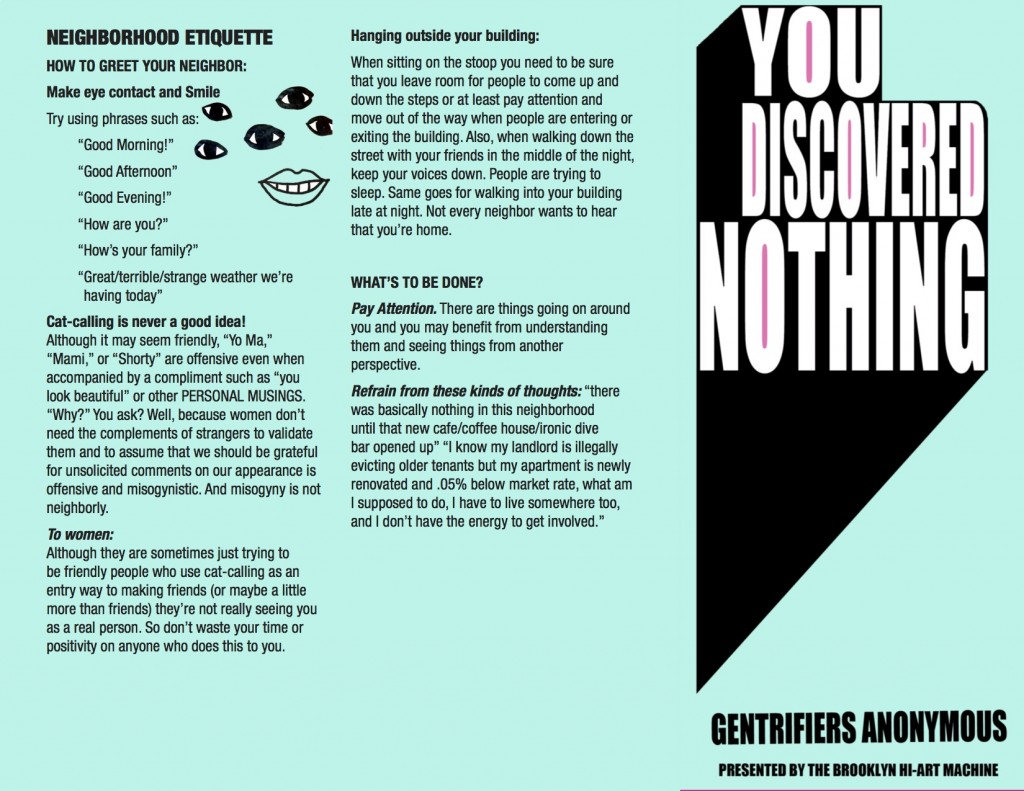 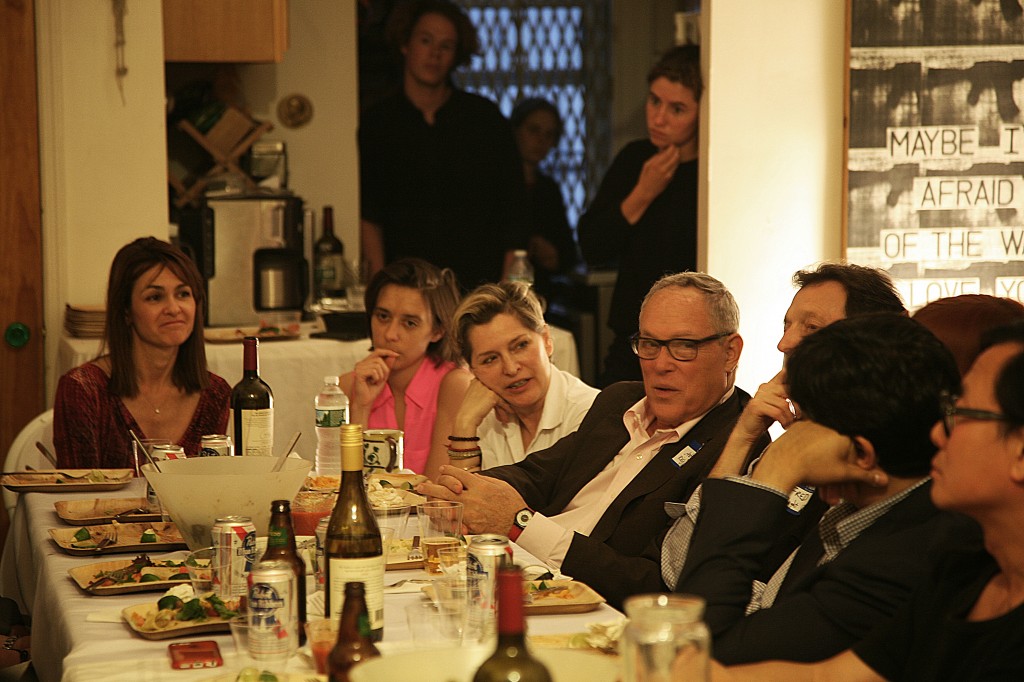 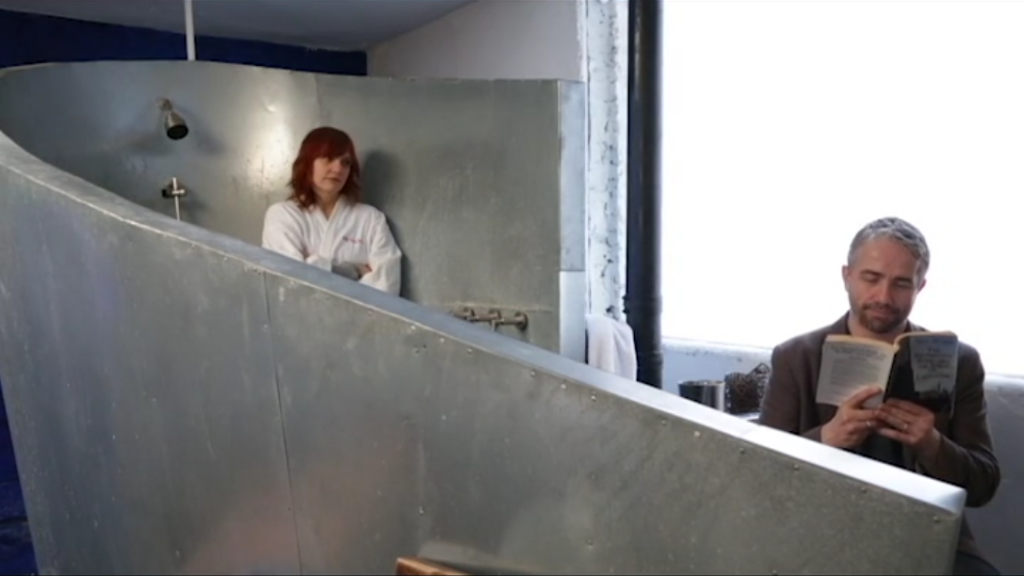 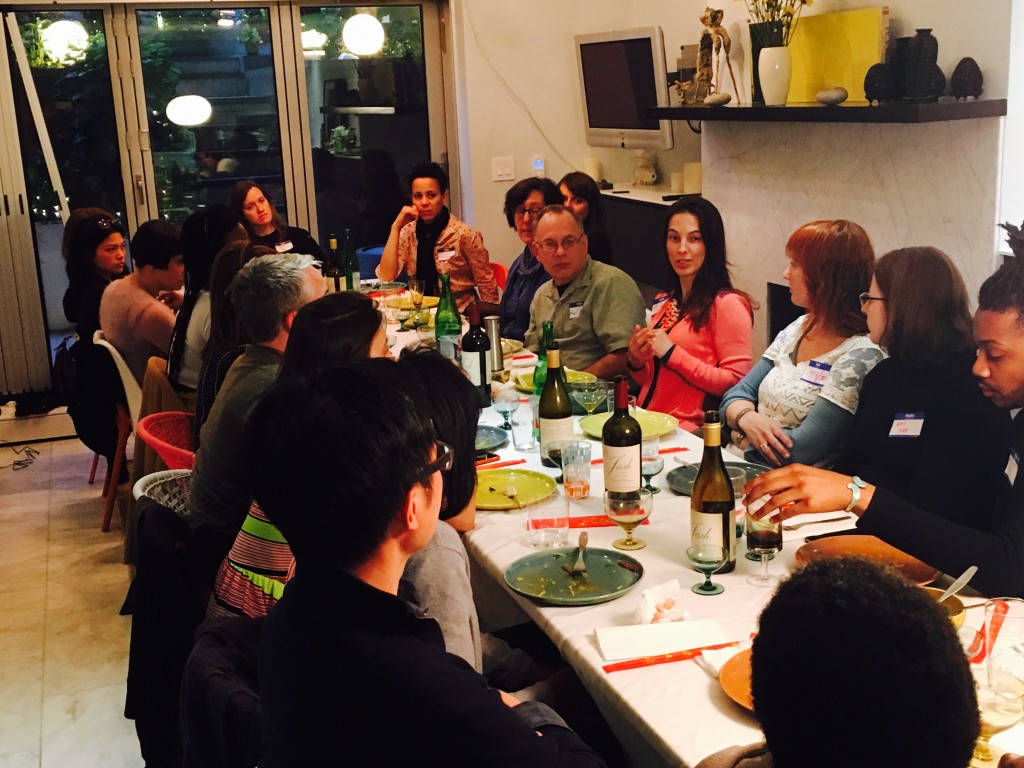 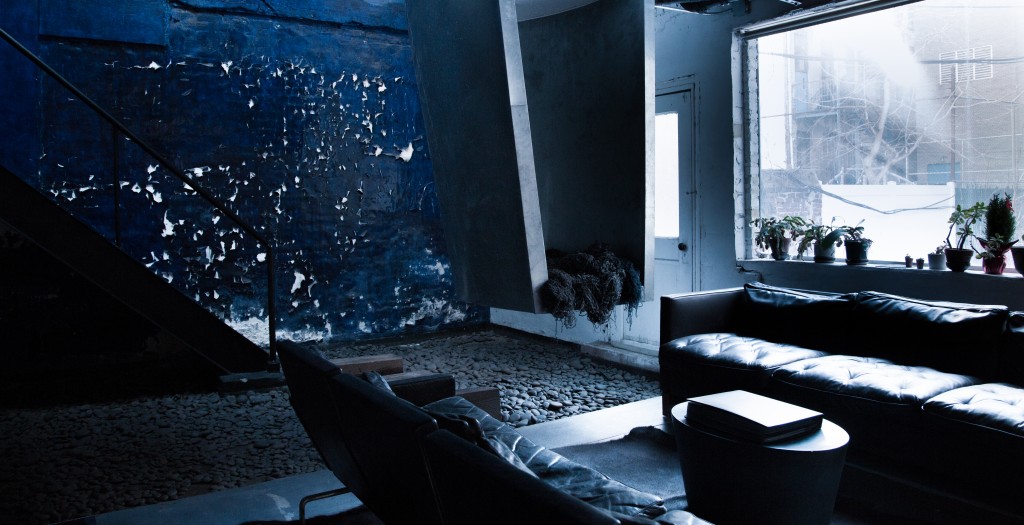 William Powhida and Jennifer Dalton, May 2016

Visit the archive of events.

MONTH2MONTH was a series of public discussions and performances in private residences initiated by the artists William Powhida and Jennifer Dalton. Through a lottery conducted in winter of 2016 the public was invited to participate in curated short-term stays in exemplary ‘luxury’ and ‘affordable’ housing units in Manhattan and Brooklyn. The stays were underscored by a month-long series of happenings that examined art’s uncomfortable relationship to real estate development and neighborhood change. MONTH2MONTH aimed to build a platform for discussions about how class, wealth, and social mobility affect people’s ability to live in New York City.

Jennifer Dalton and William Powhida make individual artwork as well as work together on an ongoing collaborations that trace their personal and professional relationships to the art world and society. They began working together in 2008 during the financial crisis and their first collaborative project was a set of satirical recession-themed condolence cards, which gave way to a more exhaustive inquiry into the art market system. They developed #Class, a month-long series of discussions, performance and events on the themes of hierarchies, access and power, programmed via an open call at Winkleman Gallery in 2010.

Critic Holland Cotter said “Bottom line: artists are artists’ best friends, and there should be more gatherings like this one,” in his review of the show in the New York Times. They continued the discussion with #Rank at an alternative fair during Miami’s art fair week.  They then presented “The Failure Desk” where they hosted anonymous small-scale focus groups at Lu Magnus Projects. Subsequently, they helped form FIPCA, an satirical artist collective inspired by Occupy Wall Street, which produced an all-day variety show “Telethon for the 1%.”  Month2Month marks the first collaboration for the artists since 2012.

“…anyone interested in the intersection of class, race, money and life, and in experiencing a rare meeting of art world and real world, might want to give MONTH2MONTH a shot.” — Holland Cotter