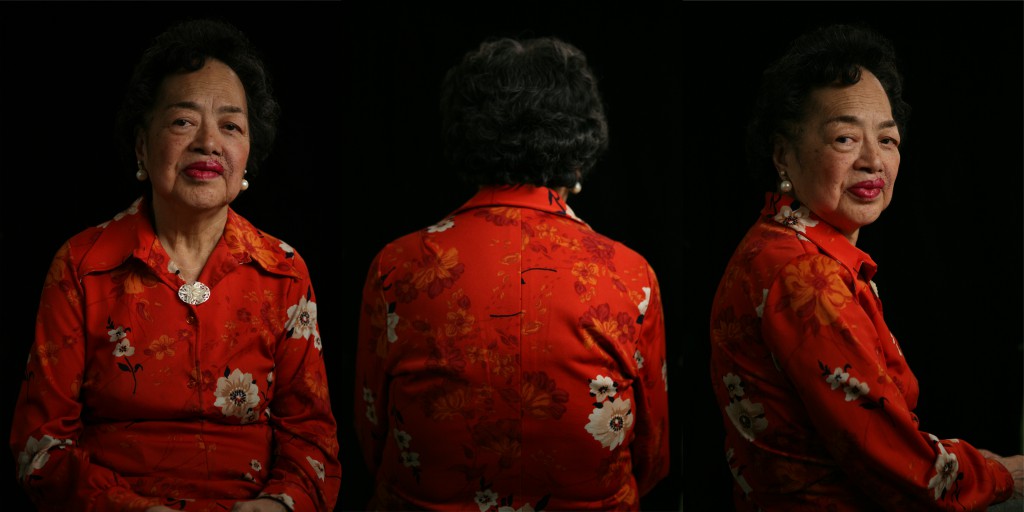 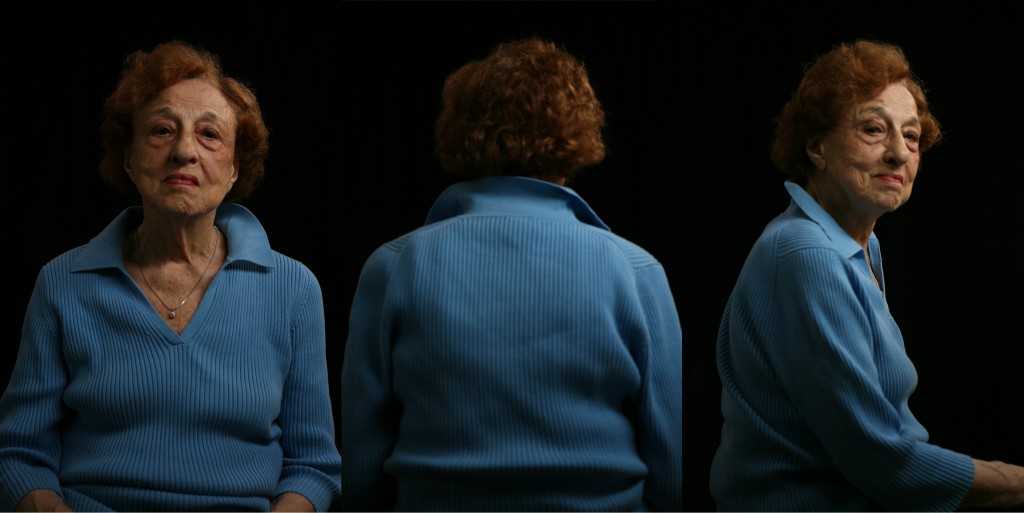 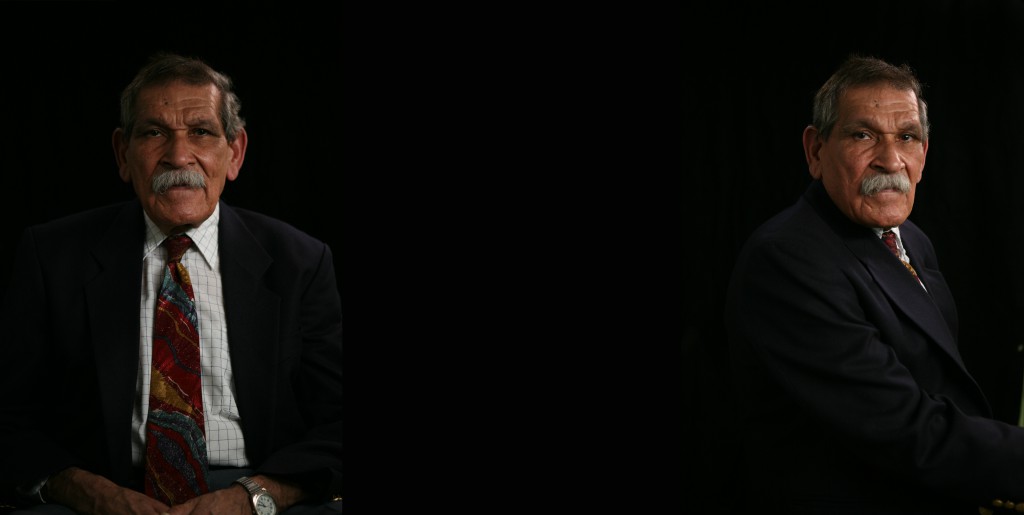 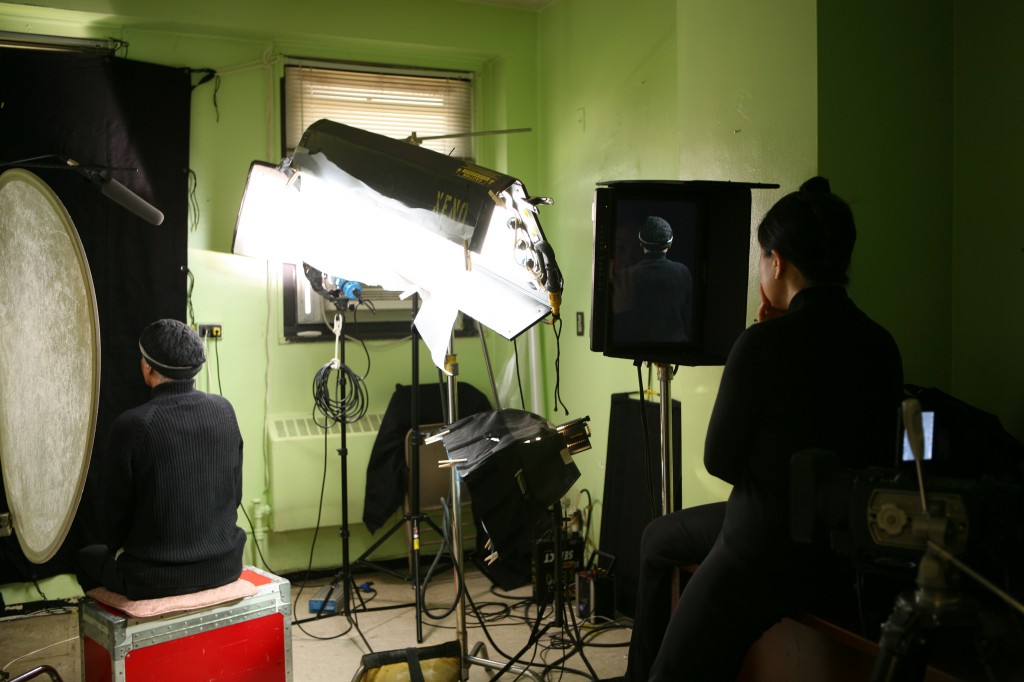 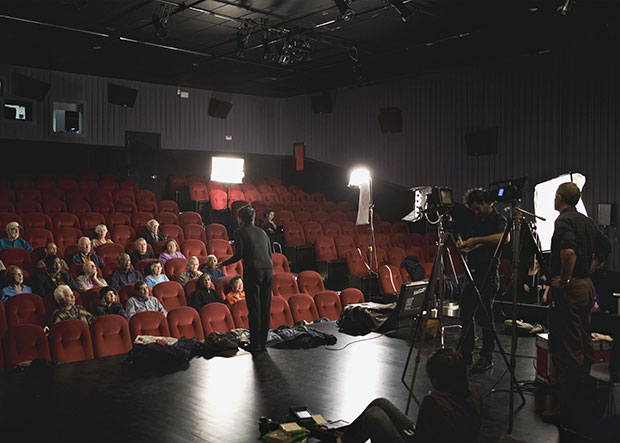 Kimsooja, 2009 – Exhibited at The Modern’s studios in the Flatiron Neighborhood, New York, NY

Kimsooja’s An Album: Hudson Guild was a video project created in collaboration with the multi-cultural community of senior citizens from the Hudson Guild Senior Center in Chelsea, New York City. The artist spent several days asking residents about their lives, backgrounds, families, and memories. After spending time gaining their trust and support, she filmed them over a period of two weeks.

The final video is silent, therefore maintaining confidentiality between the artist and sitter. The images are charged with emotions that speak for themselves, resulting in a work that is both elegant and moving. The camera lingers for several minutes on each protagonist, capturing their diverse personalities and attitudes through the subtly changing emotions visible in their deep-lined and expressive features.

Album: Hudson Guild was a delicate and profound investigation of human emotions. Each participant embarked on his or her own psychological journey, which led them from their past to the present and future. In the first few minutes, the viewer has the impression that the participants self-consciously “act” for the camera. But, with guidance from Kimsooja, each sitter allowed their thoughts to drift and their awareness to shift inward. The film was a testament to the richness and complexity of each and every individual.

Kimsooja’s multi-media practice uses performative metaphors to explore transcendental themes of human and universal connectivity. She was born in Taegu, Korea and studied at the Hong-IK University Graduate School in Seoul. She is currently based in New York, Paris, and Seoul. 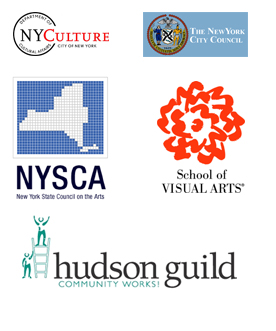