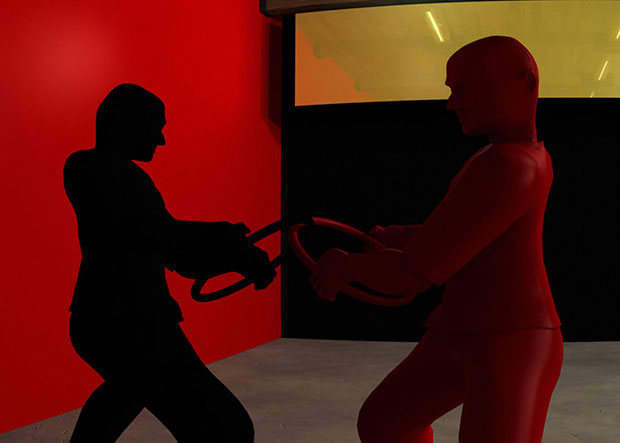 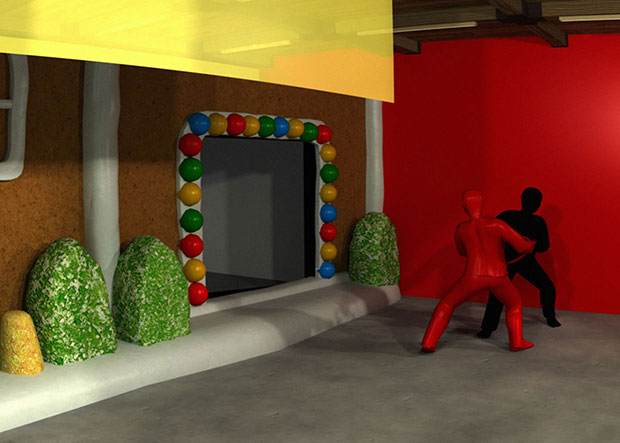 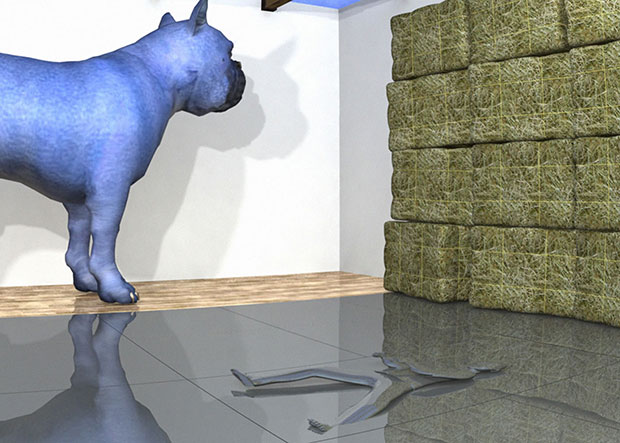 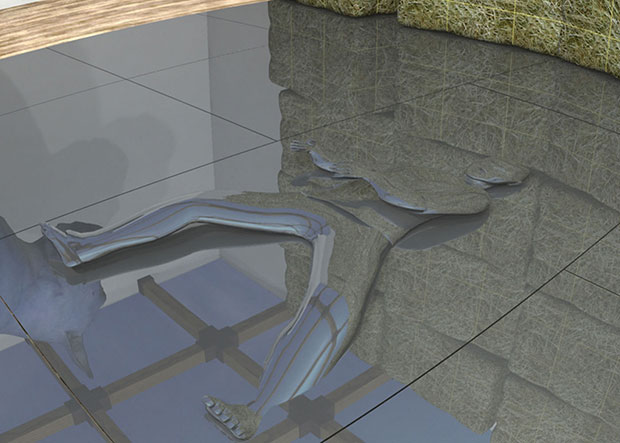 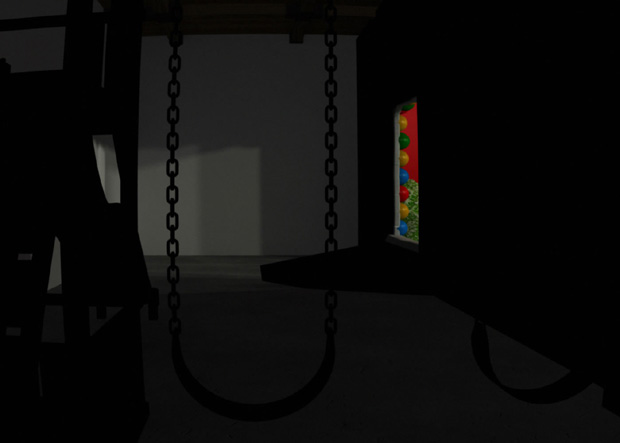 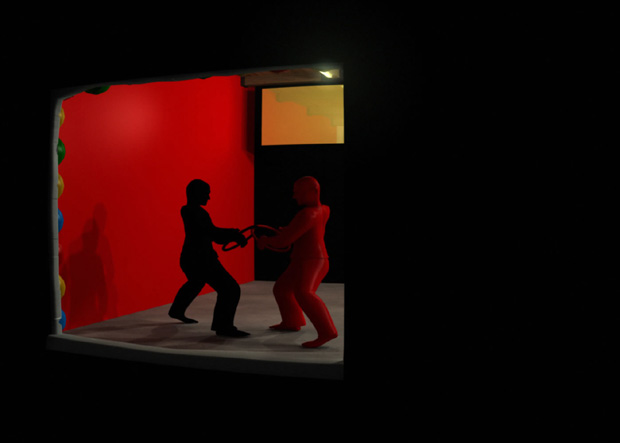 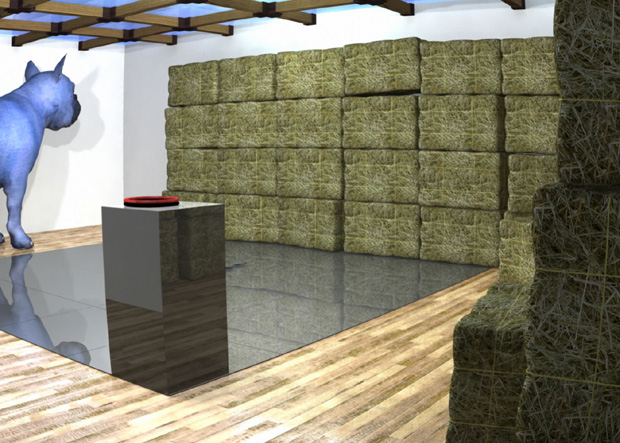 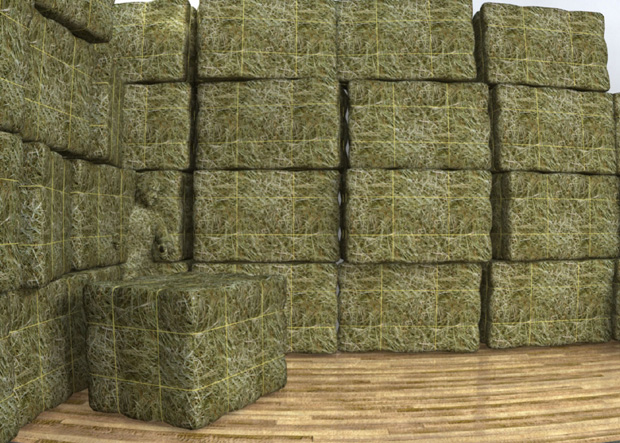 The mysterious House of Colors

Justin Berry in collaboration with students from the Clinton Middle School

When Justin Berry was asked to participate in the program, he decided to give students  a chance to curate and produce an art exhibition of their own. After visiting some of the galleries in their neighborhood, he asked the students to think of objects and environments that could become part of a compelling art exhibition. Based on the drawings they produced and the ideas they discussed, Justin visited artists’ studios and consulted various manufacturers to organize a mixture of commissioned and pre-existing works for this exhibition.

Months later, when the show was finally installed, Justin Berry put together booklets that included images of initial drawings and finished works produced by the students. Later, Berry worked with a different group of Clinton M.S. students and asked them to figure out what the artworks might represent. The students responded in the booklets provided and were asked to describe the art in words or actions on video. The goal was to present an art exhibit about the stories inspired by the art rather than the story behind it. These narratives not only described the exhibit, they became its most salient feature.

The conceptual motivations behind the specific works will be left unaccounted for, and the three artists (and one craftsman) who contributed their work to the show have all agreed to remain unnamed.

Justin Berry is a new media artist whose work navigates the boundary between artificial and factual realities through both digital and physical platforms. Berry received his BFA from the School of the Museum of Fine Arts, Boston and his MFA from School of the Art Institute of Chicago. Along with having exhibited his work internationally, Berry is the creator of the virtual Waymaker Gallery. He currently lives and works in Brooklyn, New York. 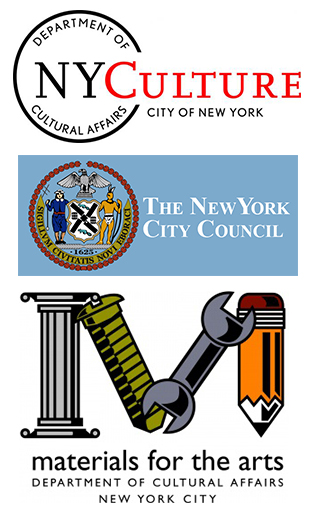