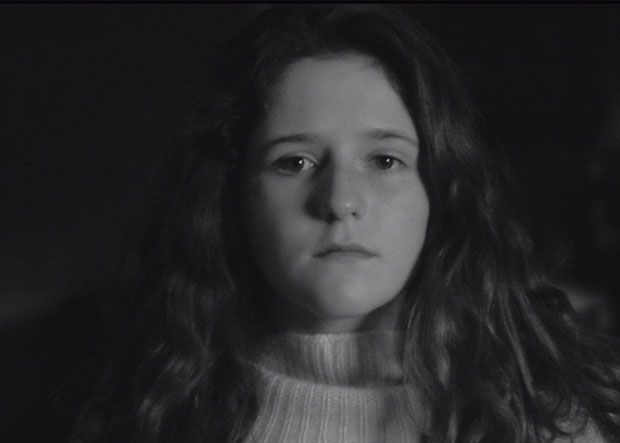 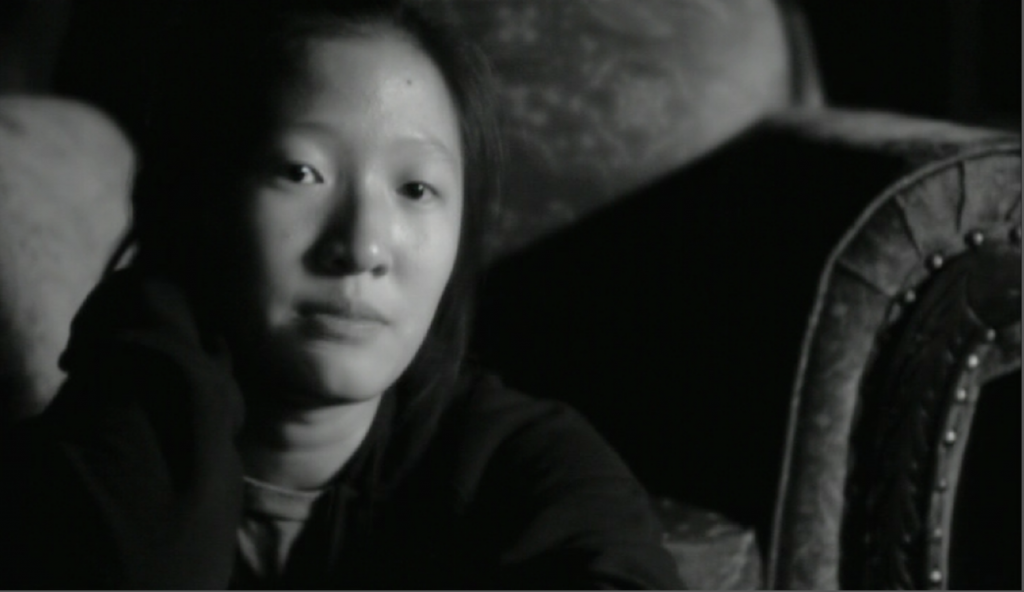 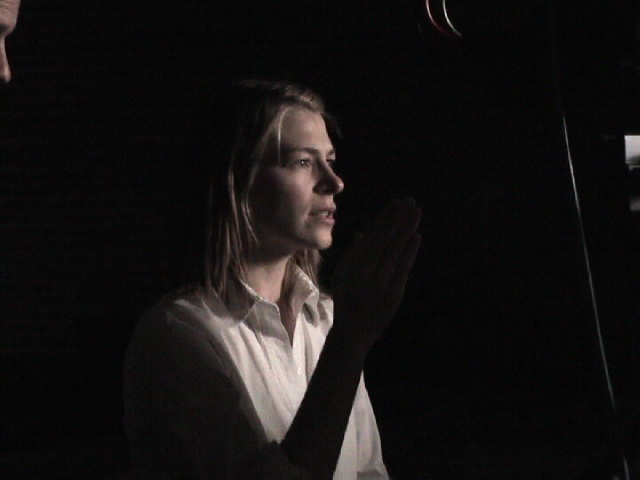 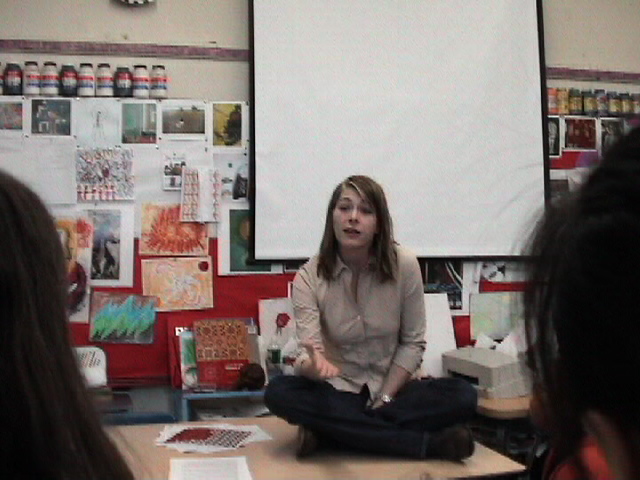 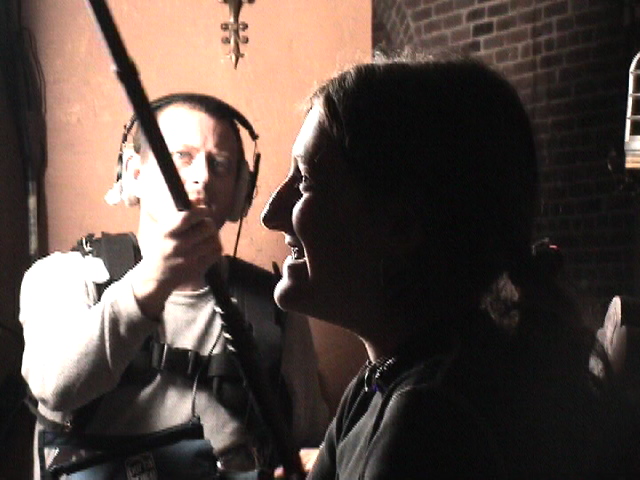 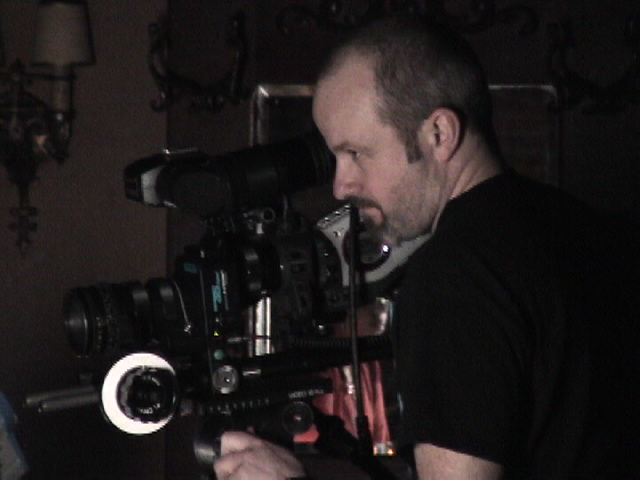 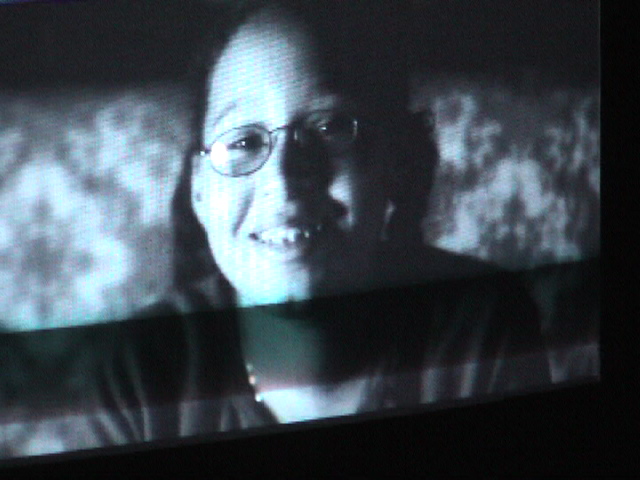 Anna Gaskell, 2005 – Exhibited at the Bohen Foundation in New York, at the Locarno and Toronto Film Festivals, and at the Guggenheim Museum.

Erasers was loosely based on the child’s game “Telephone” and focused on the art of storytelling. The kids were told a very personal story, then had to retell it as they understood or remembered it. Each participant ended up approaching the recitation in different, often contrasting ways. The resultant stories were then filmed and turned into a video, which was shot in beautiful black and white with dramatic lighting on the stage of the New York City’s Atlantic Theater.

Erasers was shown at the Bohen Foundation in New York, at the Locarno and Toronto Film Festivals, and at the Guggenheim Museum.

Anna Gaskell was born in Des Moines, Iowa in 1998. She received her BFA from the Art Institute of Chicago and her MFA from Yale School of Art. She now lives in works in New York, New York and is represented by Yvon Lambert Gallery. Gaskell works in photography, video, and drawing to create scenes exploring innocence and its loss.

To learn more about her work, visit her website. 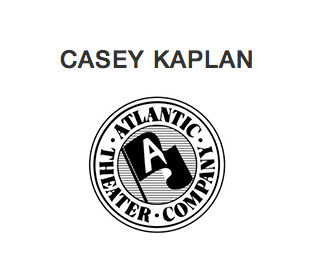