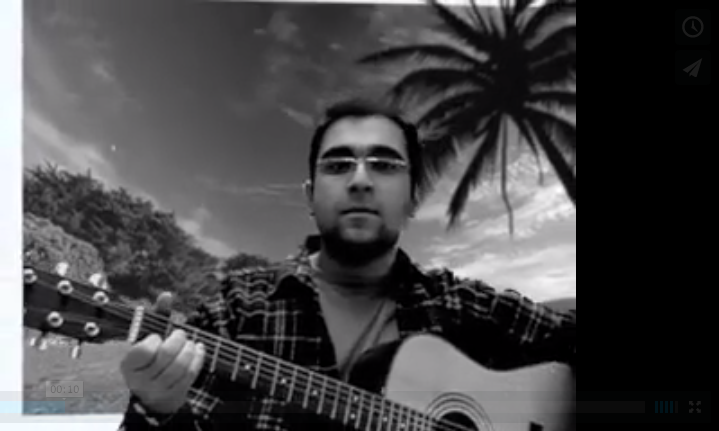 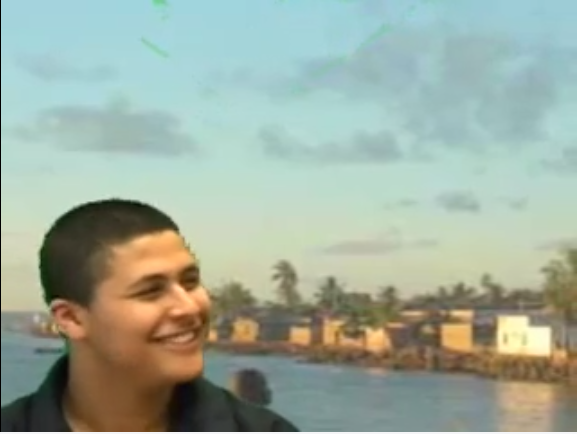 Karen Tam’s dual project, The Girl from Ipanema, and The Boy from Ipanema, was realized in collaboration with students from Liberty High School Academy for Newcomers in Chelsea, a school that meets the special needs of non-English speaking immigrant students.

The artist created a point of convergence for different cultures through music, by organizing the students into groups to translate the song “The girl from Ipanema” into their home languages—which ranged from Polish to French, Spanish, Indian and Arabic. After translating the lyrics, each group brainstormed ideas for a video and put together props for their productions. All of the students were filmed singing the song in their own language, and in the final work, Tam inserted pictures of their written translations.

Karen Tam was born in Montreal, Canada and is currently based in Montreal, Canada and London, UK, where she is a doctoral candidate at Goldsmiths’ Center for Cultural Studies. She received her BFA from Concordia University, Montreal, Canada and her MFA from the School of the Art Institute of Chicago. She has shown extensively internationally, and her work has been exhibited at institutions such as CUE Art Foundation, Plymouth City Museum & Art Gallery, and Musée d’art contemporain de Montréal. Tam’s work explores the relationships between seemingly disparate cultures, communities, and histories though sculptural installations and constructed environments.