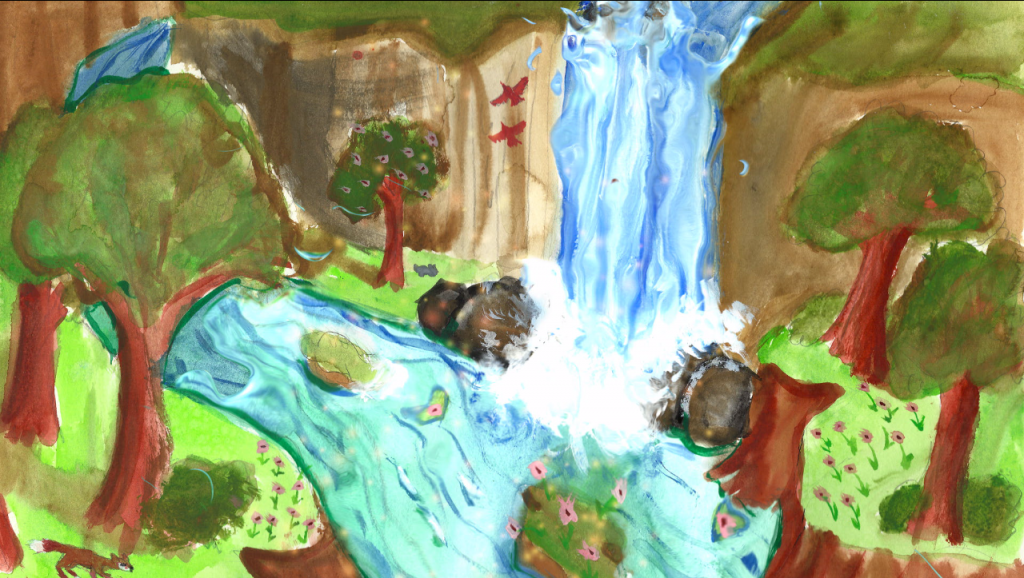 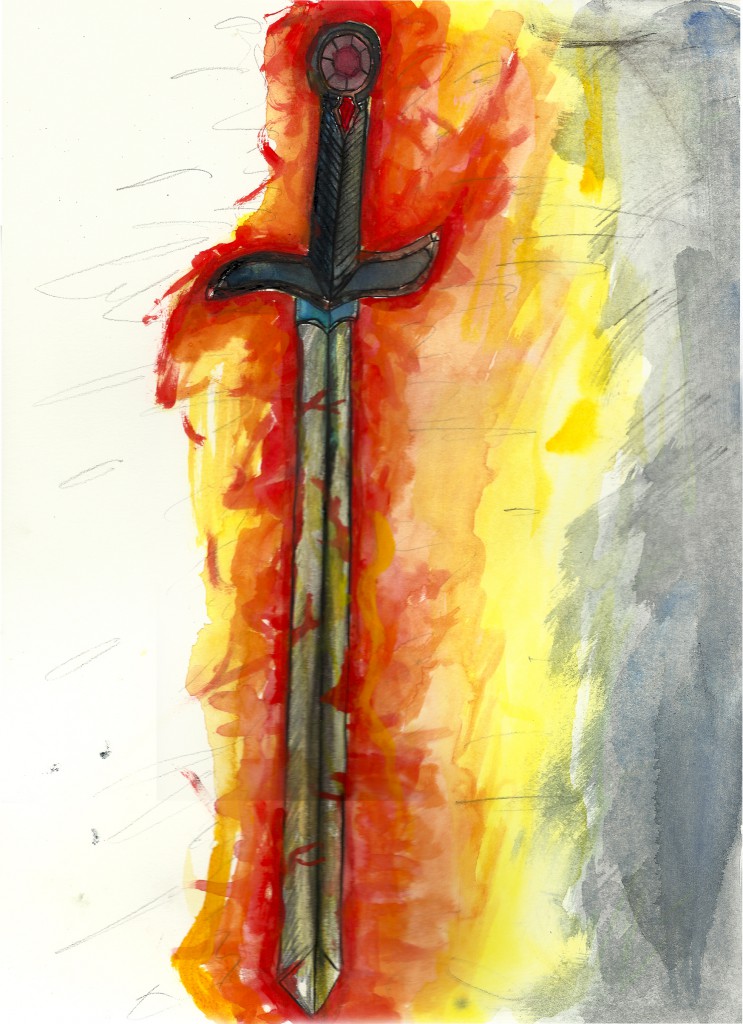 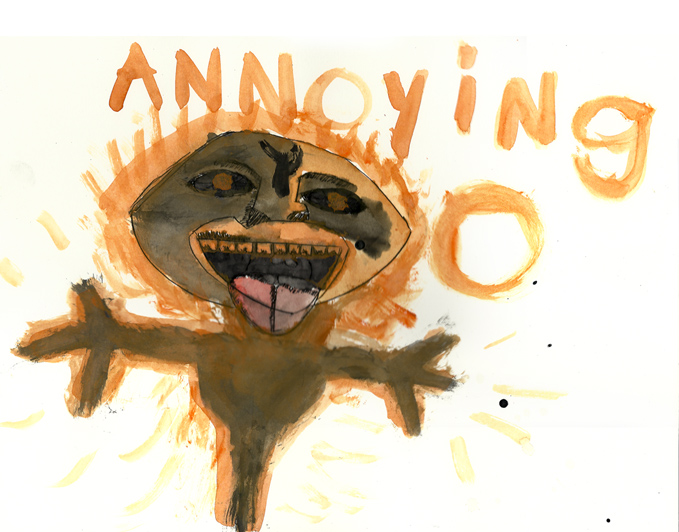 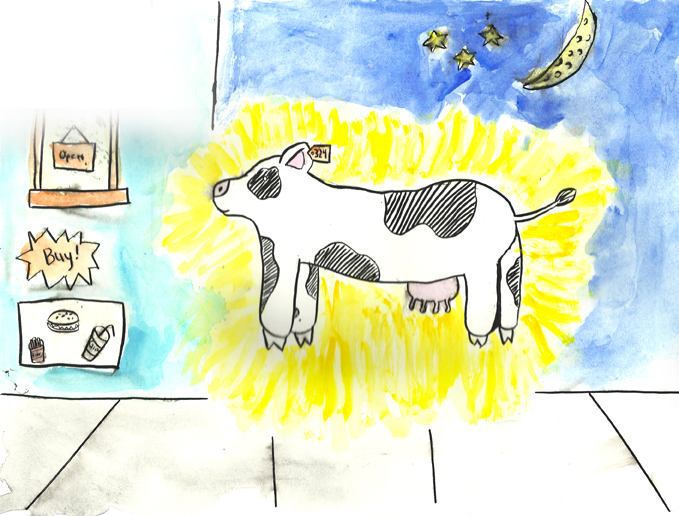 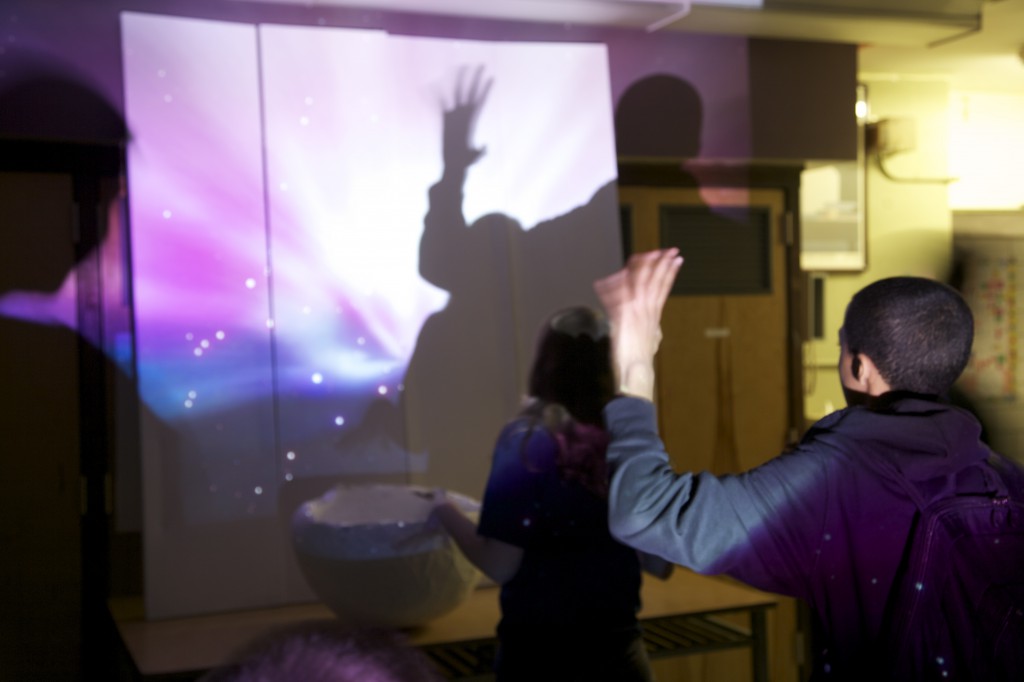 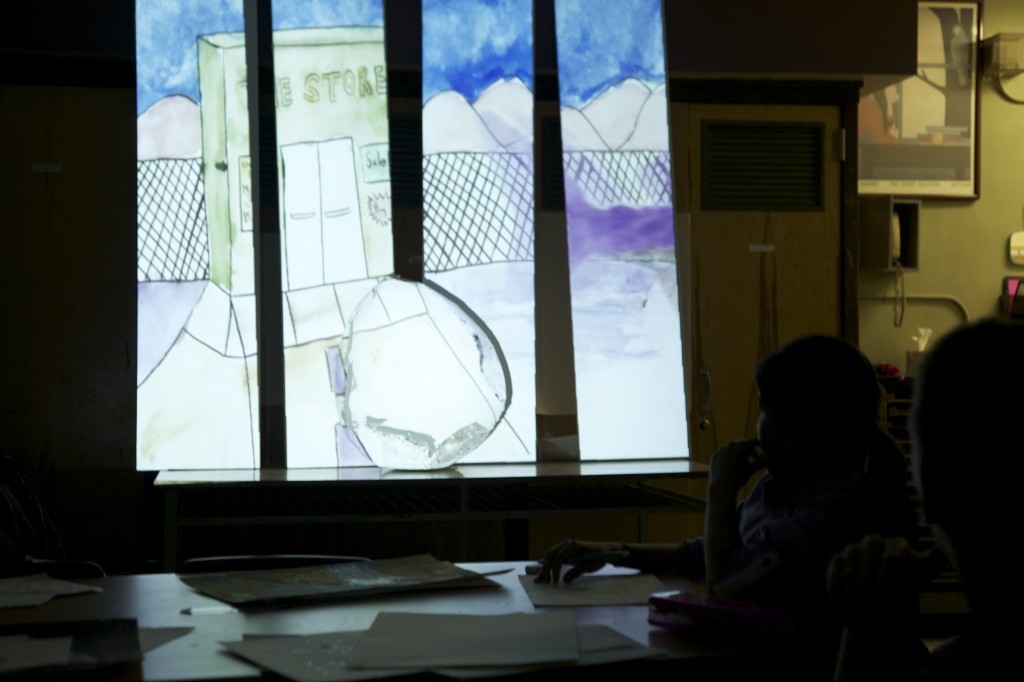 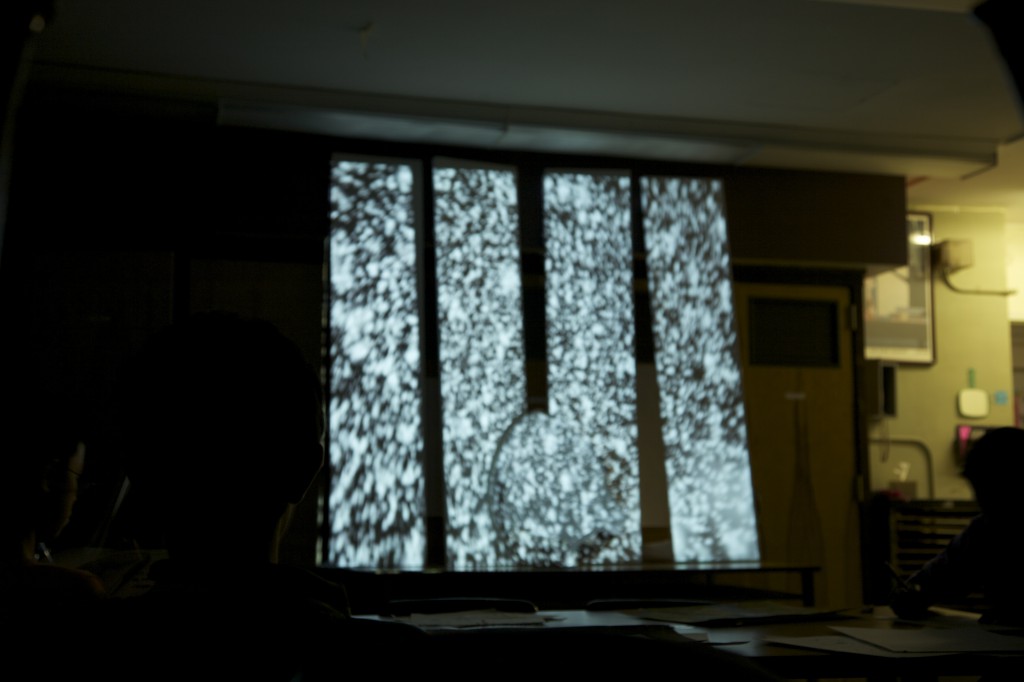 Carlos Lerias at the LAB Middle School for Collaborative Studies

This project took inspiration from the imaginary planet of Tlön, as expressed by J.L.Borges in the book Fictions.

Given its idealistic nature, the inhabitants of Tlön developed a singular perspective of the universe where there is no notion of cause and effect. Reality evolves as a chronological stream of unrelated events in a dream-like manner. In a planet where memory is such an impossible venture, the archeologists begin to reproduce artifacts of lost objects, which they call Hrönir.

These artifacts were used as a departure point by the students to compose a story mimicking the stream of consciousness reality as seen by the inhabitants of Tlön. The workshop began with an exquisite corpse exercise, whereby a collection of words or images inspired by Borges was collectively assembled. Students were then asked to draw story elements taken from the exquisite corpse. The elements were then used to create a video projected on a series of canvasses thanks to image mapping projection techniques.