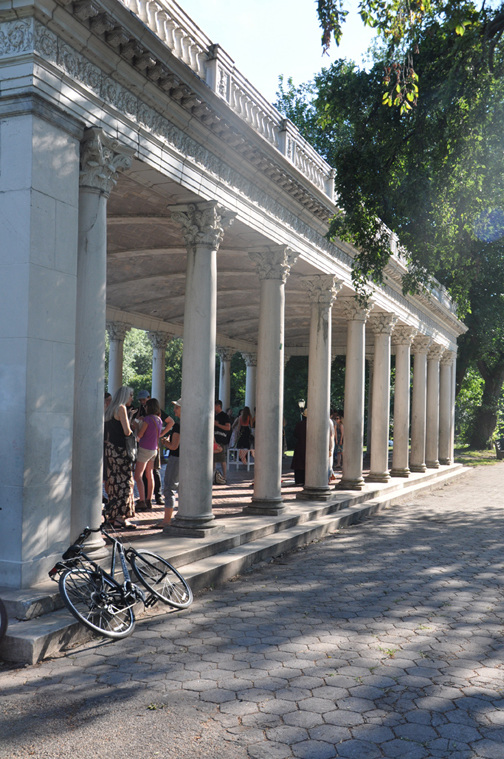 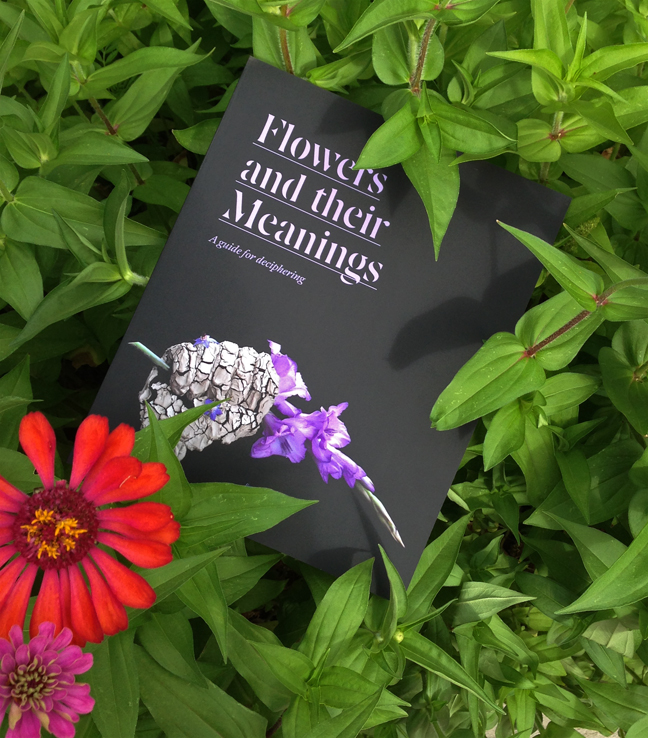 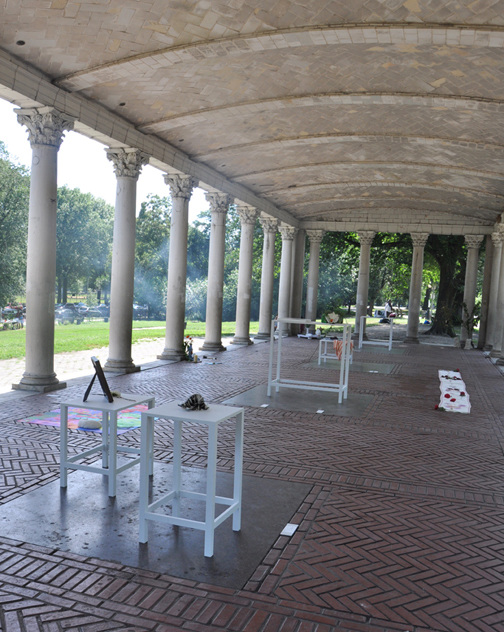 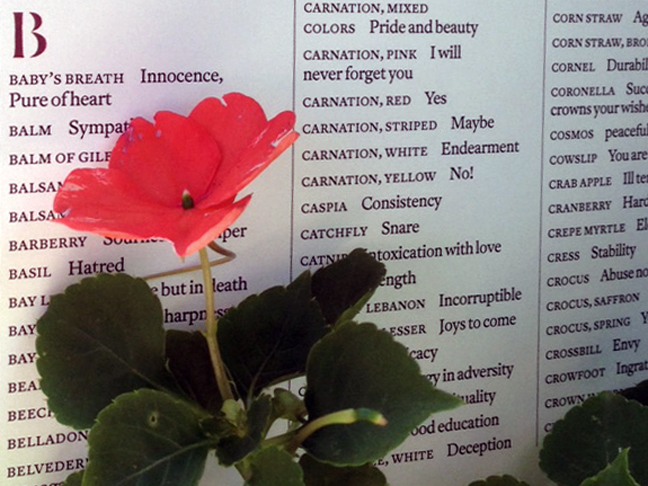 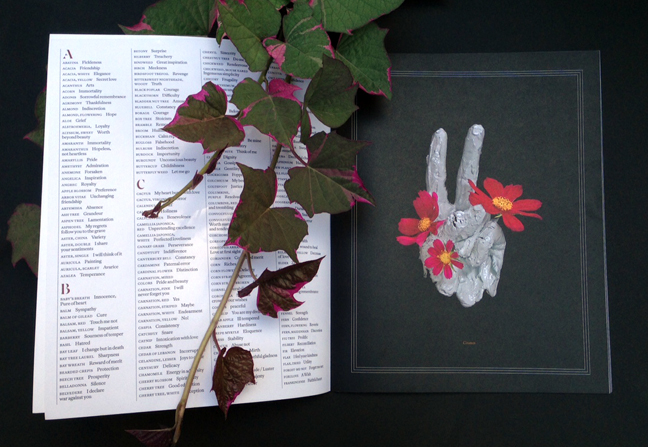 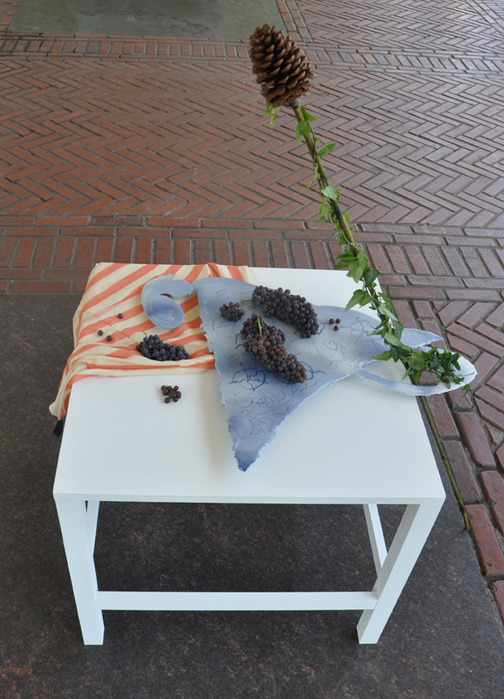 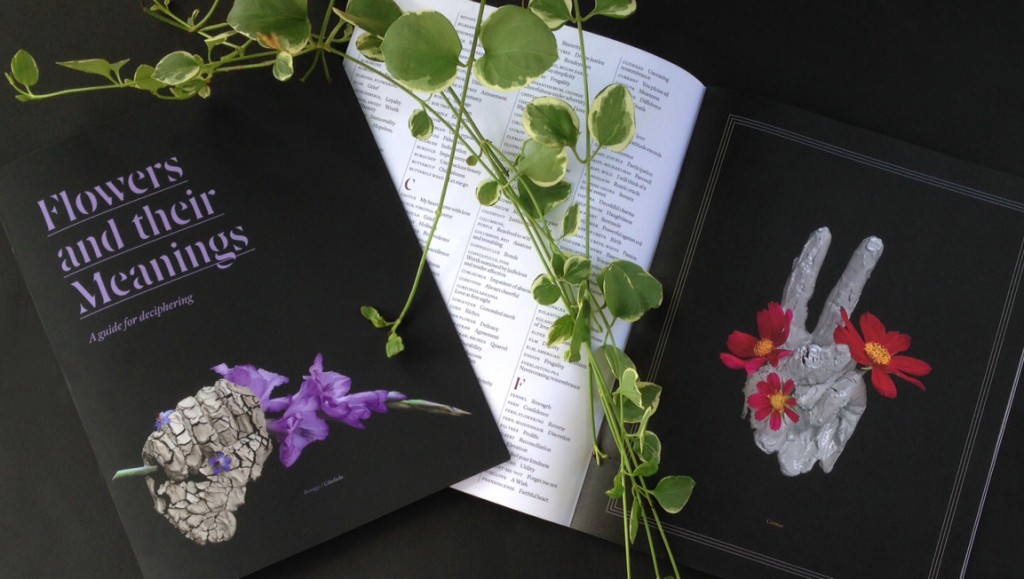 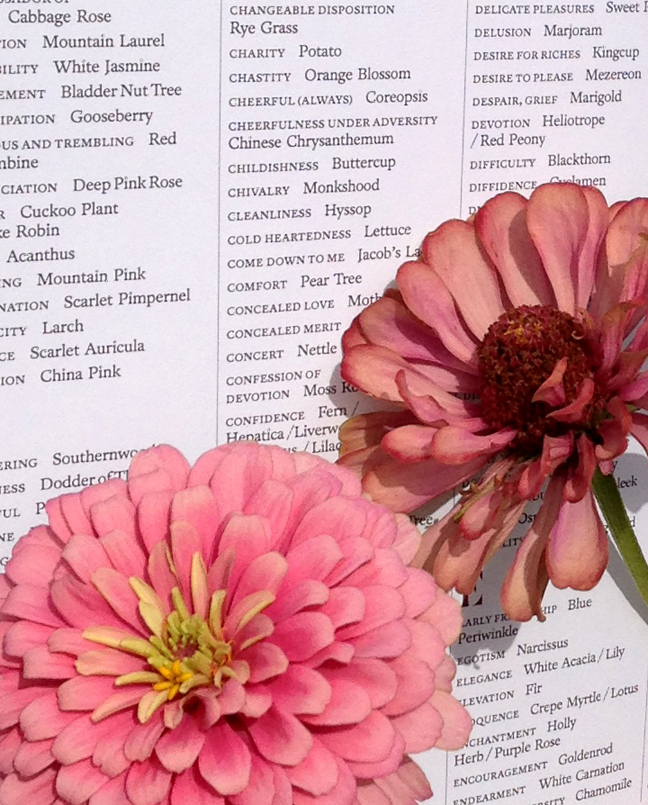 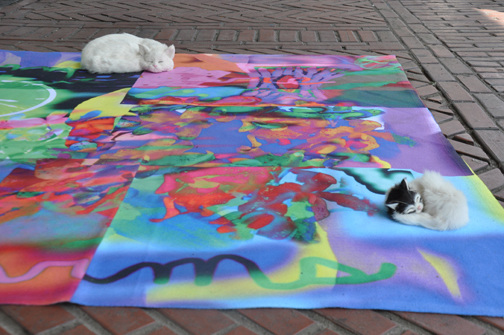 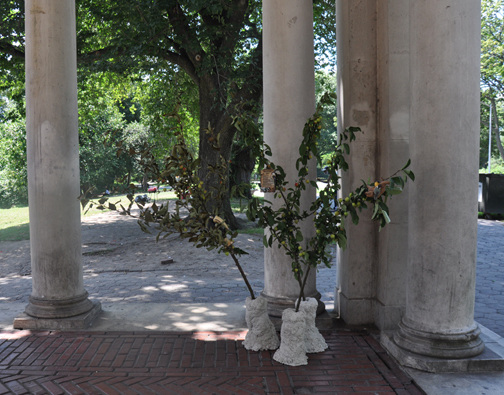 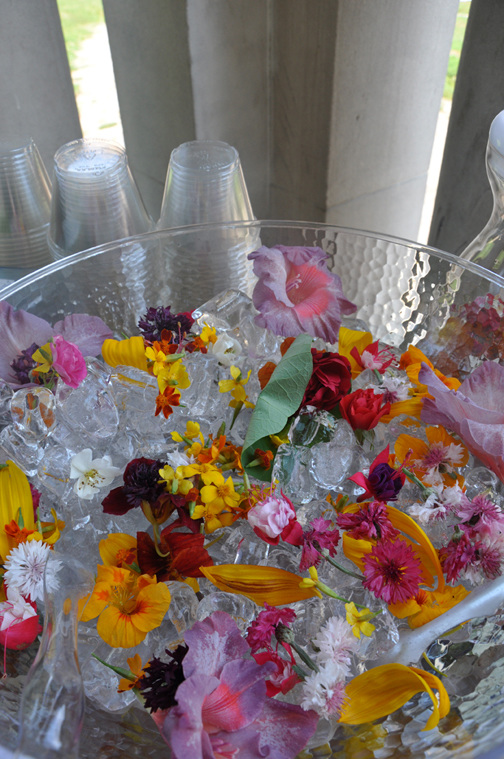 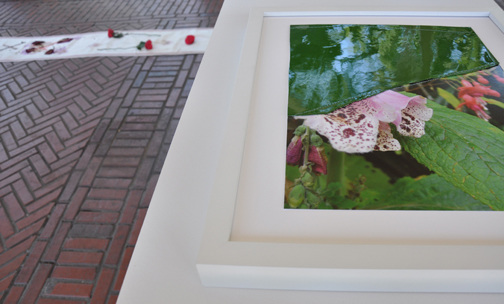 Floriography, the language of flowers, is a form of communication that was popular in Victorian times. Botanical species were assigned sentimental meanings that were collected in exhaustive dictionaries, the blooms’ symbolism varying in tone from the sweet (Ivy Geranium conveying the gallant request “Your hand for the next dance?”) to the melodramatic (Vibernum declaring “I die if neglected”) and the downright combative (a dried white rose indicating “death before dishonor”). A thoughtfully curated bouquet could thus deliver a layered poetic memo, which the recipient would be required to decipher. An added complication, however, was the possibility of mistranslation introduced by widespread inconsistencies between reference works.

Staged in a neoclassical peristyle dating from 1905, “The Perennial” was a one-day event in which a dozen artworks were presented in an atmosphere reminiscent of a summer flower fair. Each artist used the historical floral code to embed a secret meaning in his or her work. In an exhibition focusing on mixed media and assemblage, media and materials including fabric, paper, photography, pinecones, trinkets, vinyl, wood, and of course fresh flowers have been combined into compelling new arrangements. Karen Azoulay has also worked with Carl Williamson to produce a limited-edition floral dictionary for the event. 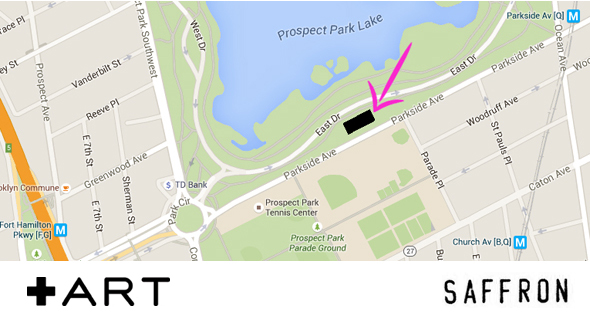