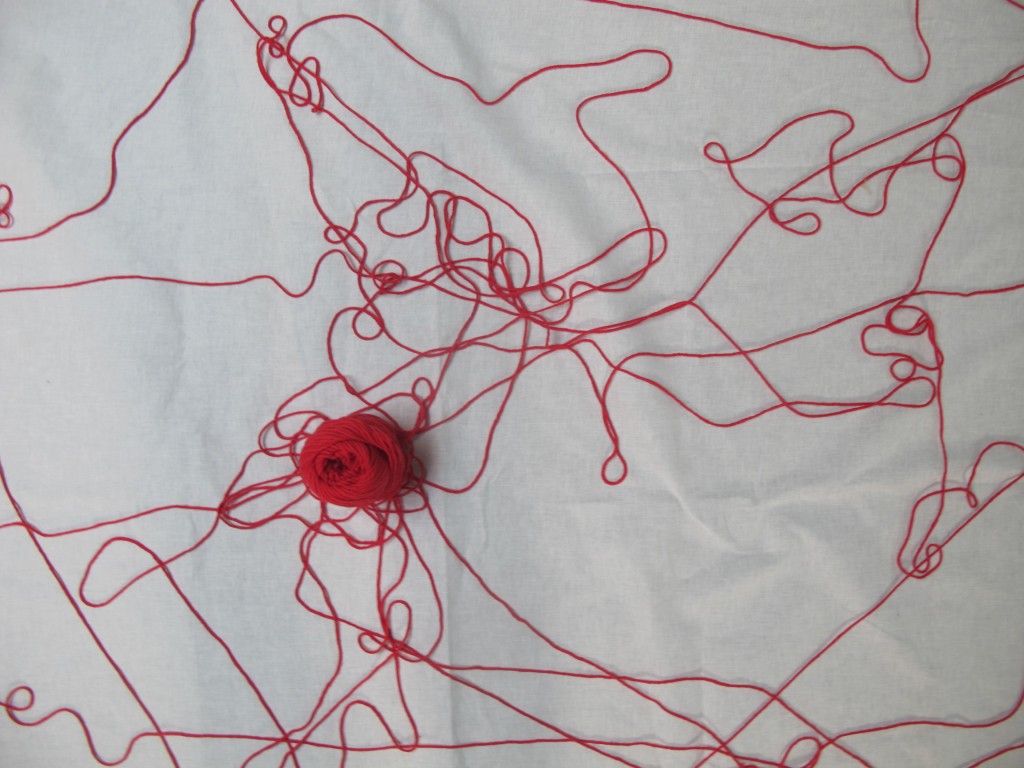 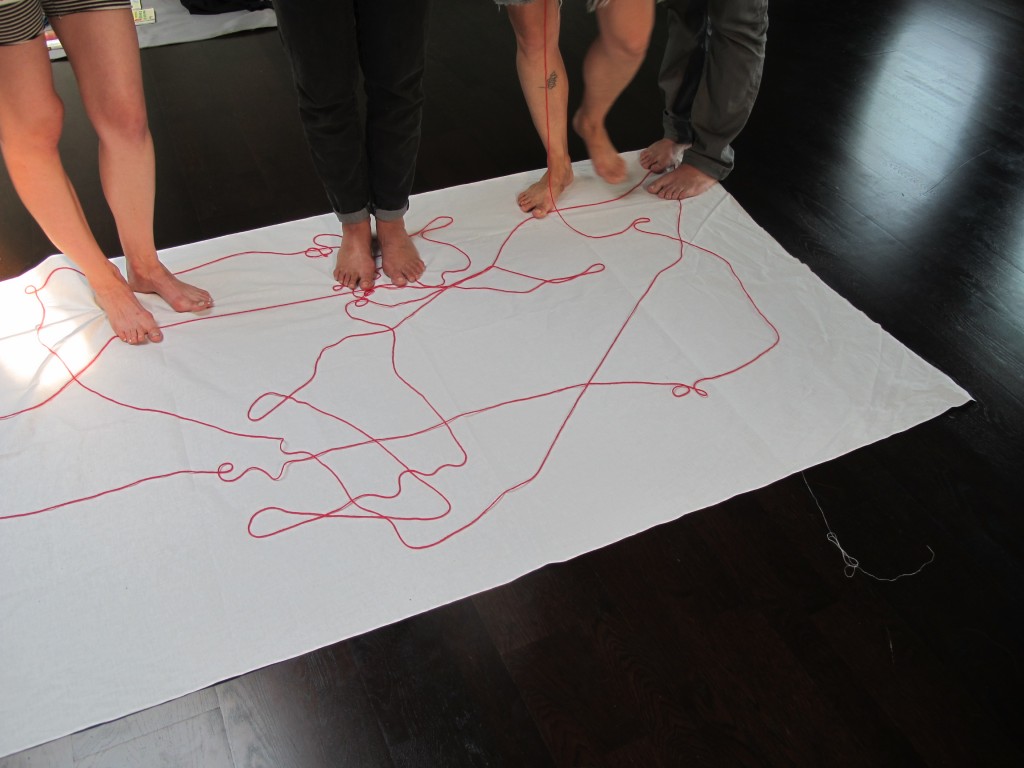 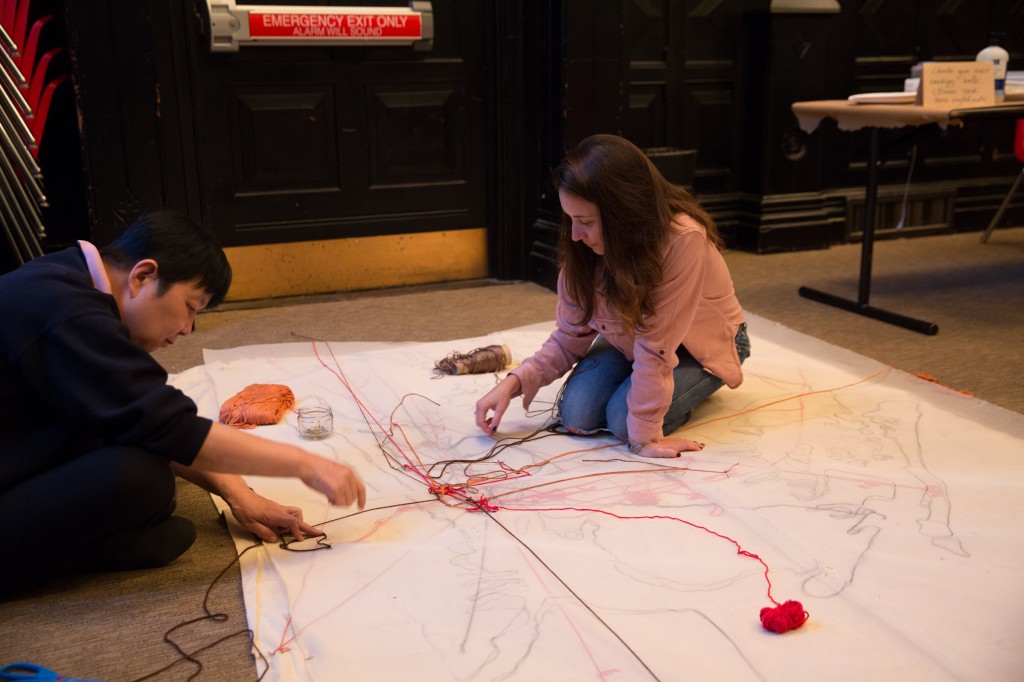 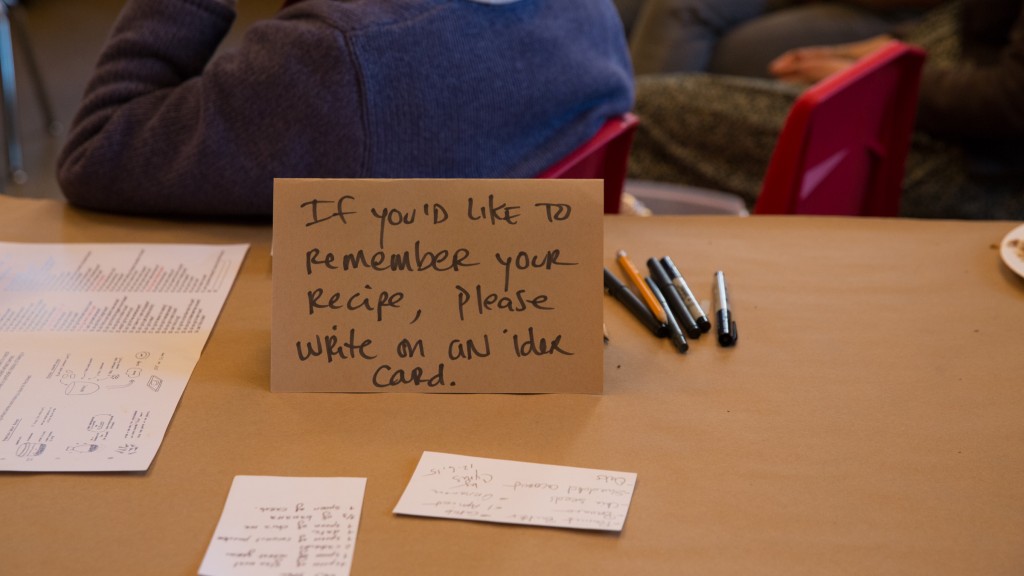 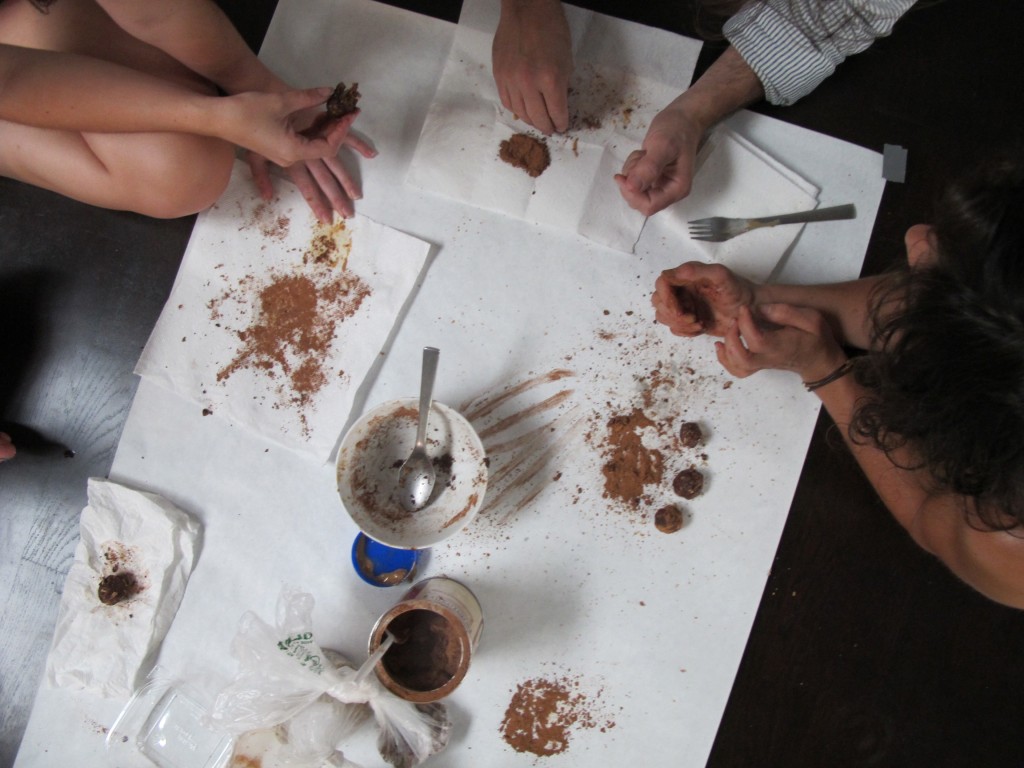 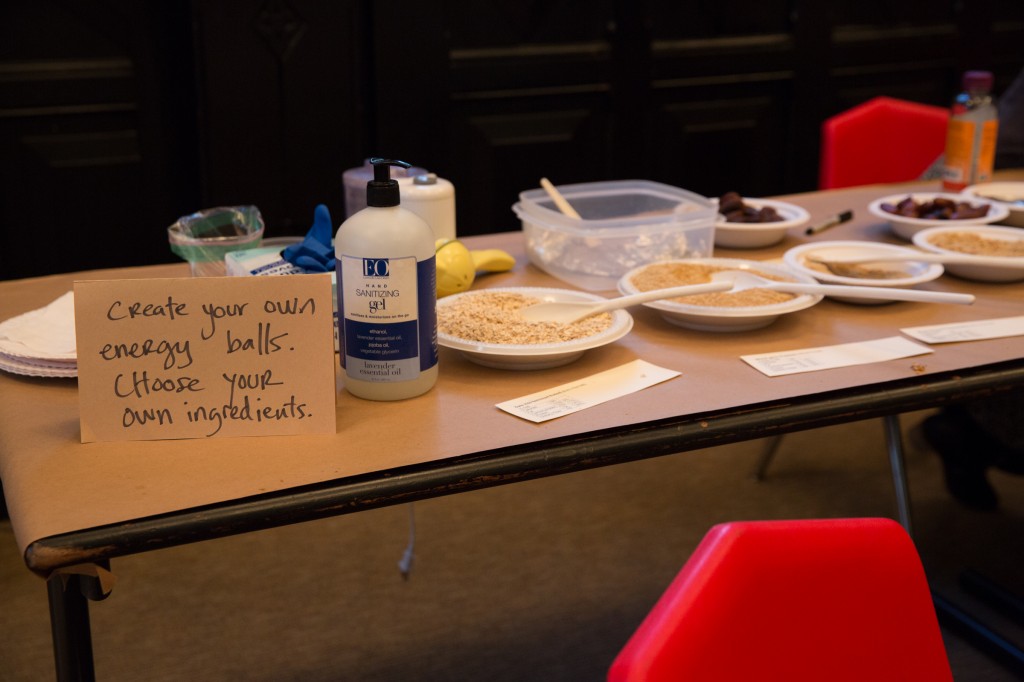 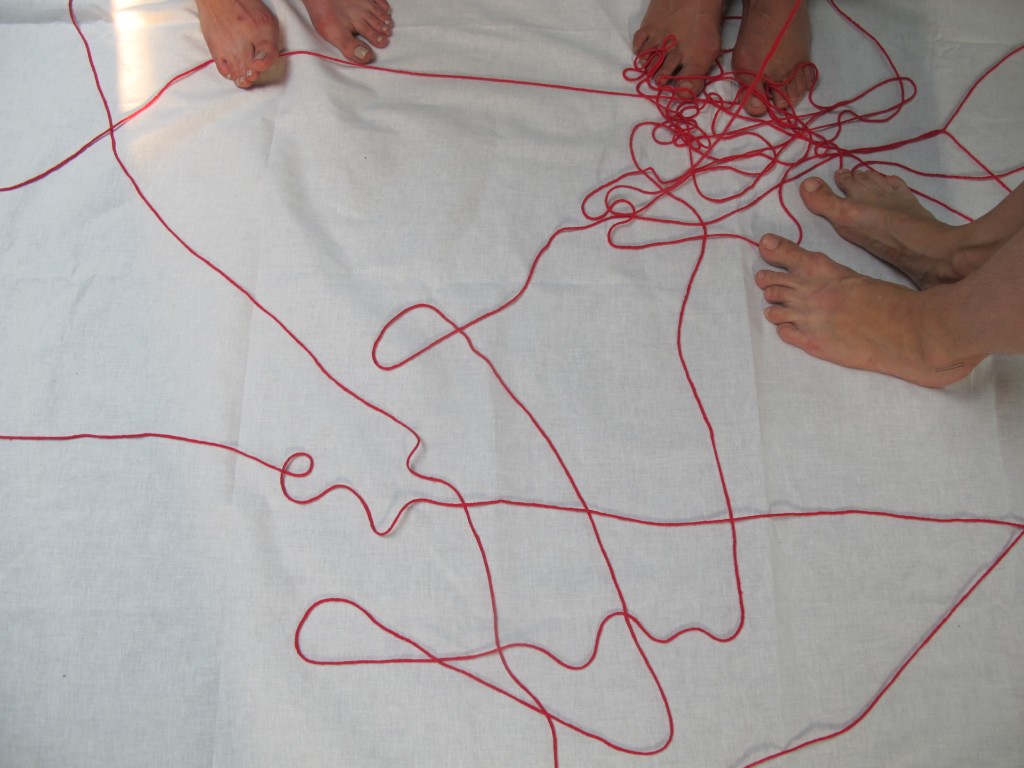 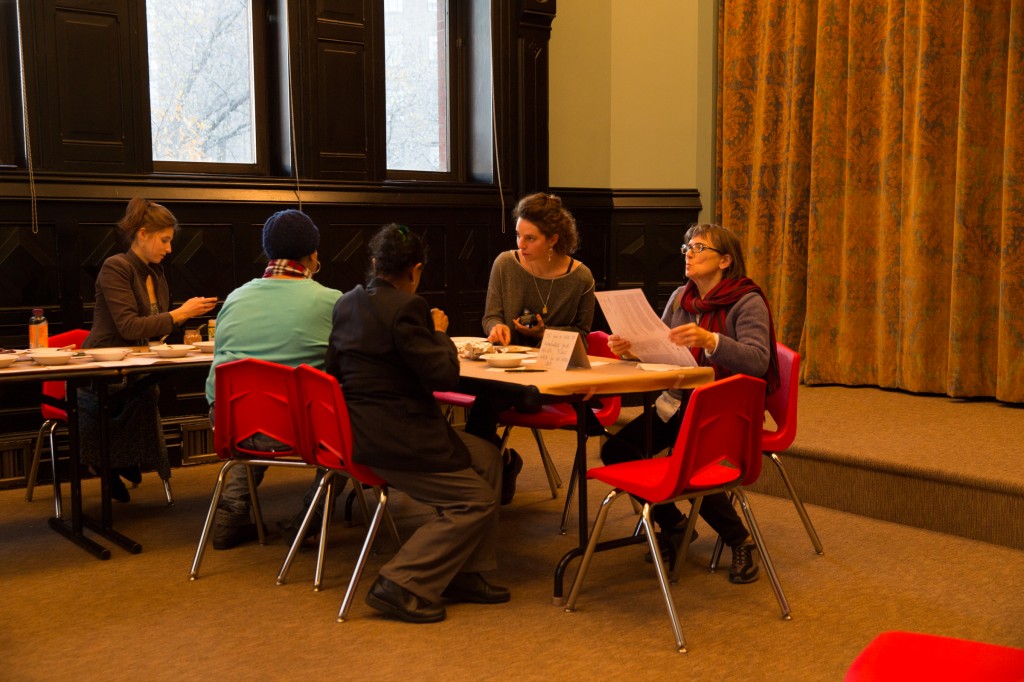 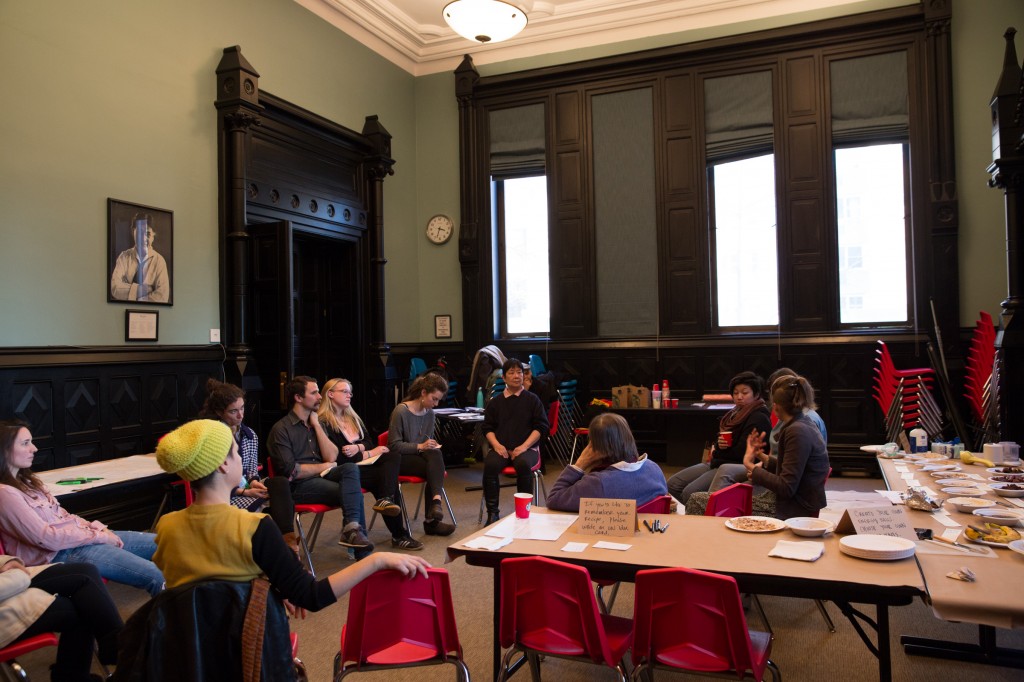 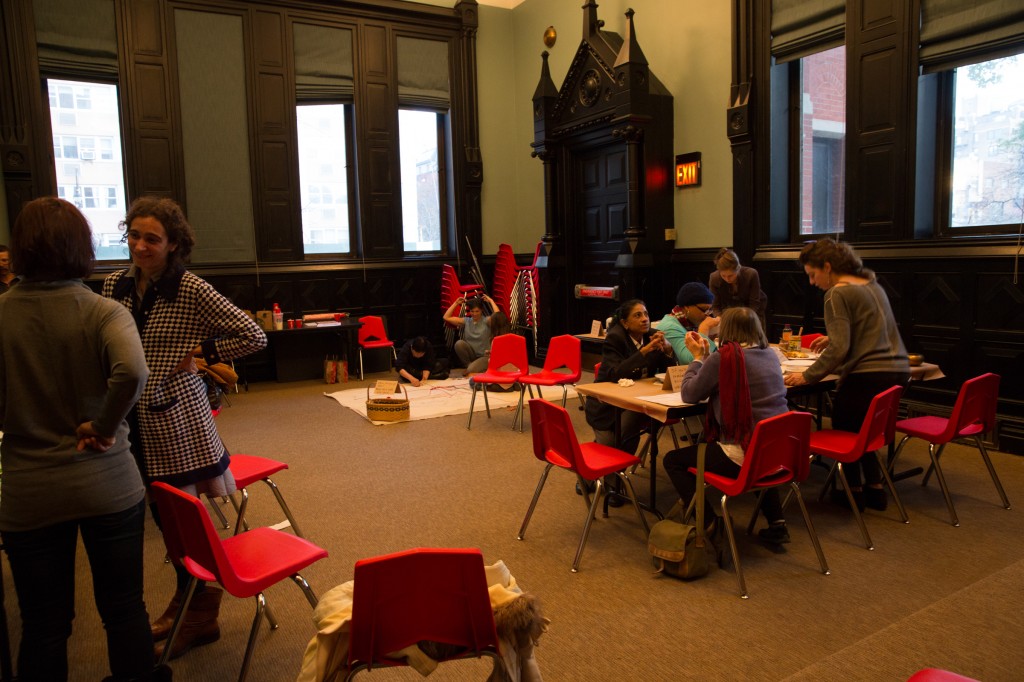 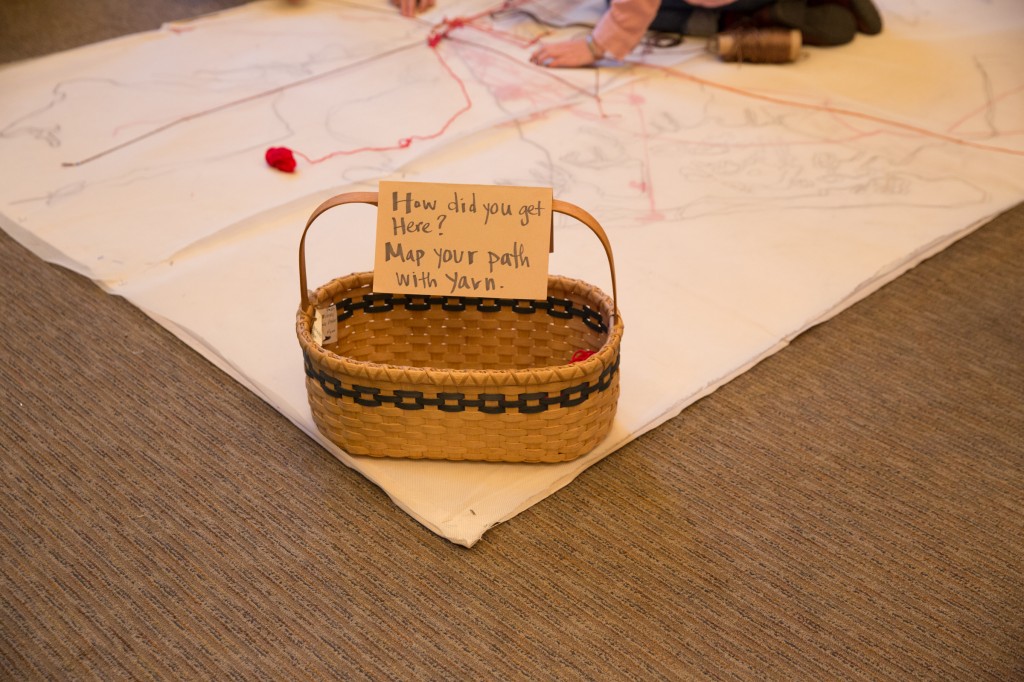 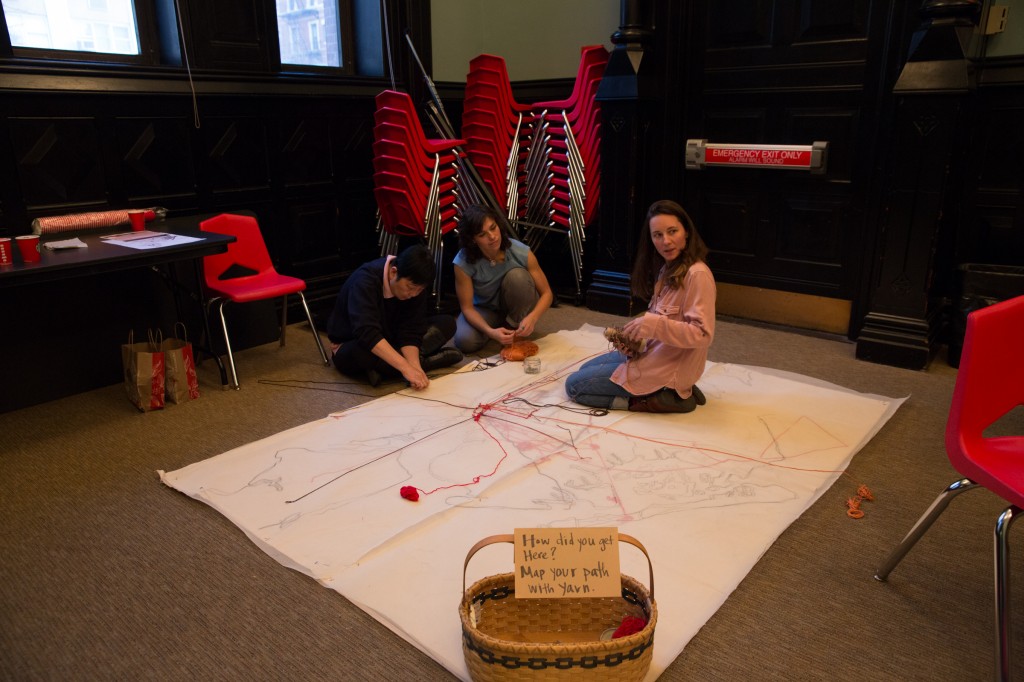 REMAP aimed to trace the often invisible journeys and stories of transient populations in New York City through visual art, movement, and cooking. The goal was to generate a creative dialogue and exchange between the homeless and the homed through the process of mapping. Throughout each session participants explored ideas of navigation, place and dislocation. REMAP embraced the idea of mapping one’s location in and through a place, city, and/or landscape as an act of empowerment and agency building. The act of claiming a location in the city through map-making can be used as a tool to gain a deeper sense of belonging and feeling of home.

Anna Adler is an artist and educator working in sculpture, installation, and performance with a focus on staged narrative, storytelling and social practice. Her work involves inserting the surreal into the everyday, through public walks, interventions, and general explorations of the fluidity of identity and place.

Corinne Cappelletti is a dancer, community-builder, and Registered Somatic Movement Educator/Therapist. She devises performance-based models for developing a sense of place, and began her art & social justice work as an ArtsBridge Scholar, co-facilitating a stress-management program with under-served teenagers through portraiture and somatic awareness tools.

Julia Rooney is a visual artist and an arts educator. Though rooted in painting, her studio practice often bridges other disciplines, including performance, culinary arts, writing, and community-based work. In making her work, she is primarily concerned with “rooting” the body — her own and her viewers — in what is constantly moving.

From June – November 2015,
monthly workshops are held at
various locations throughout NYC.