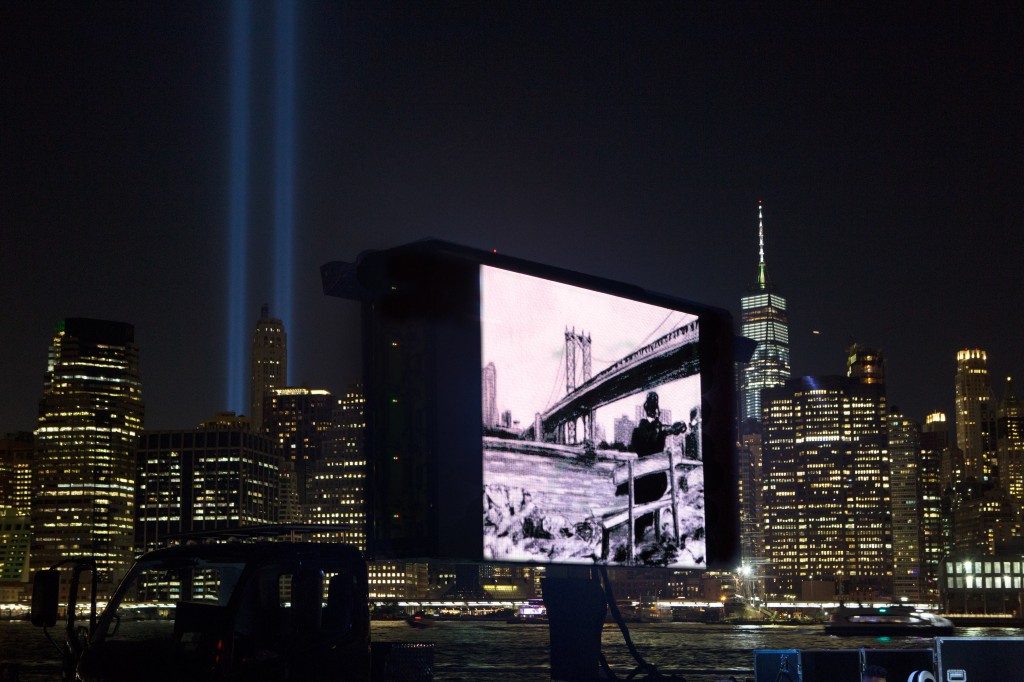 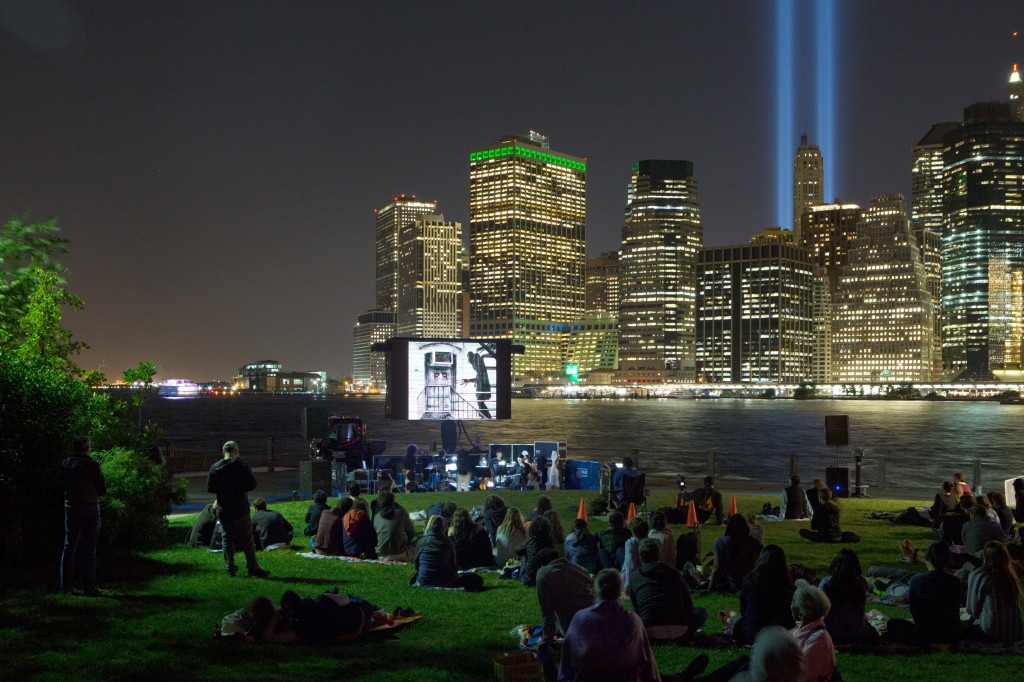 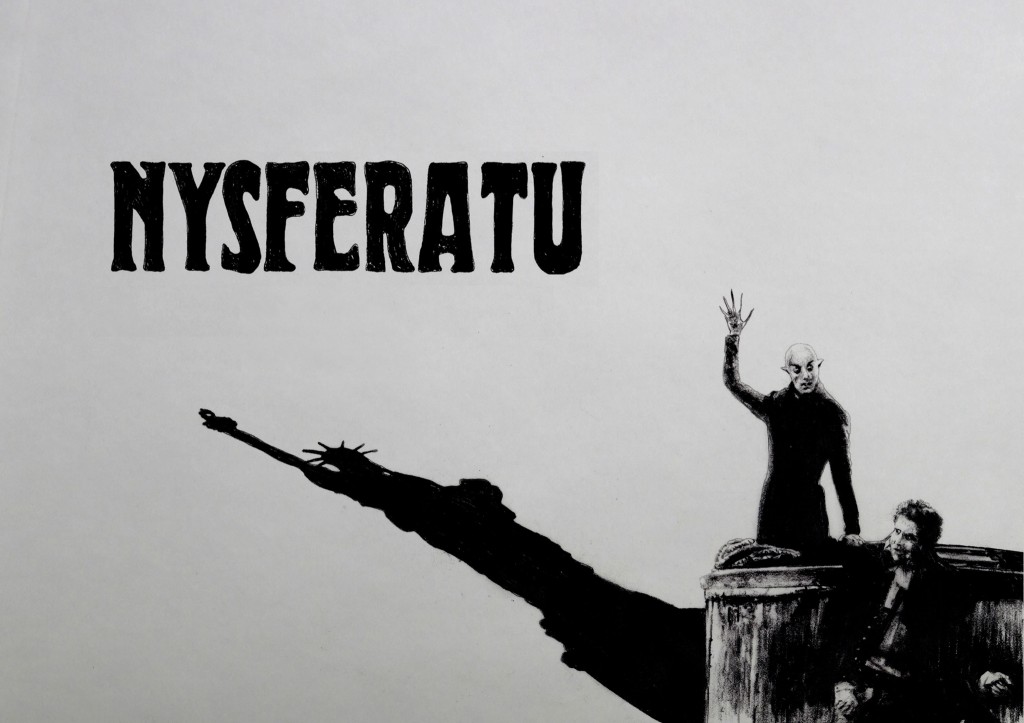 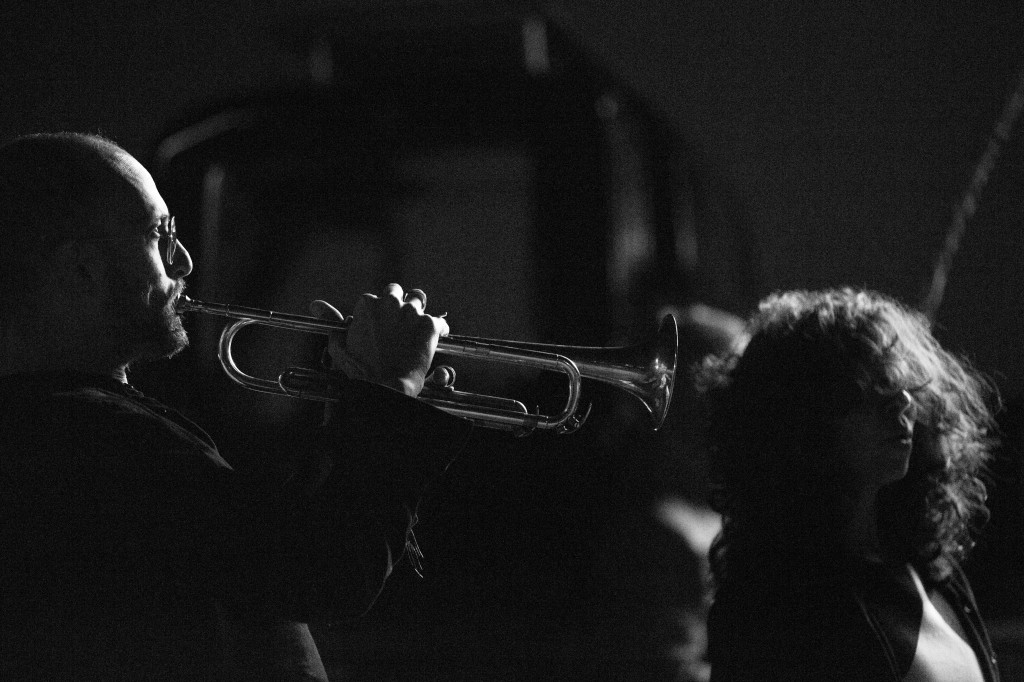 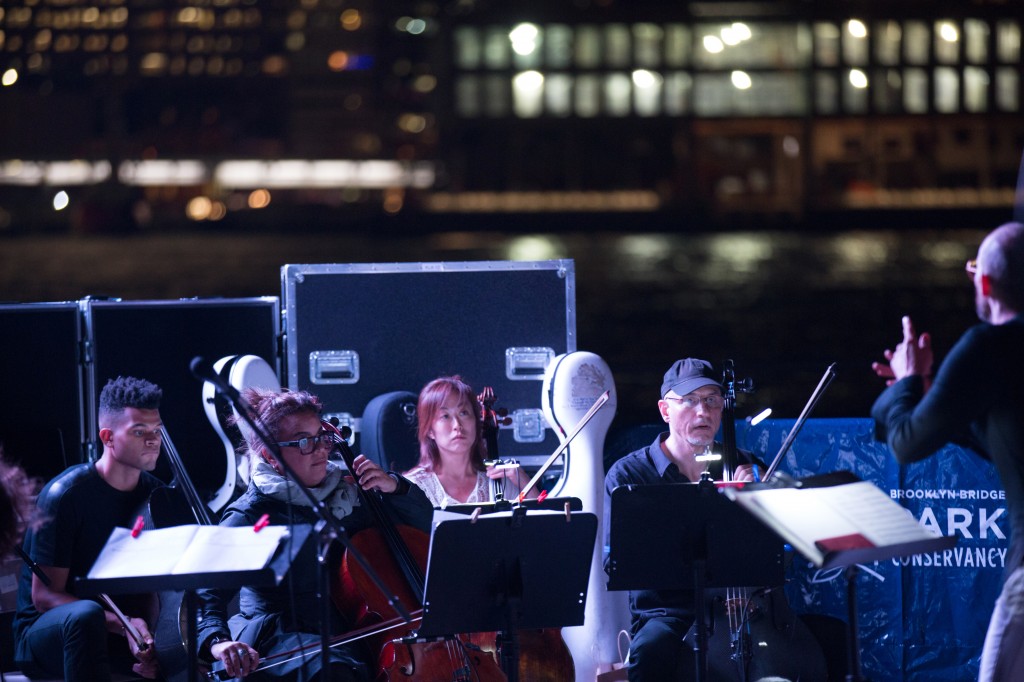 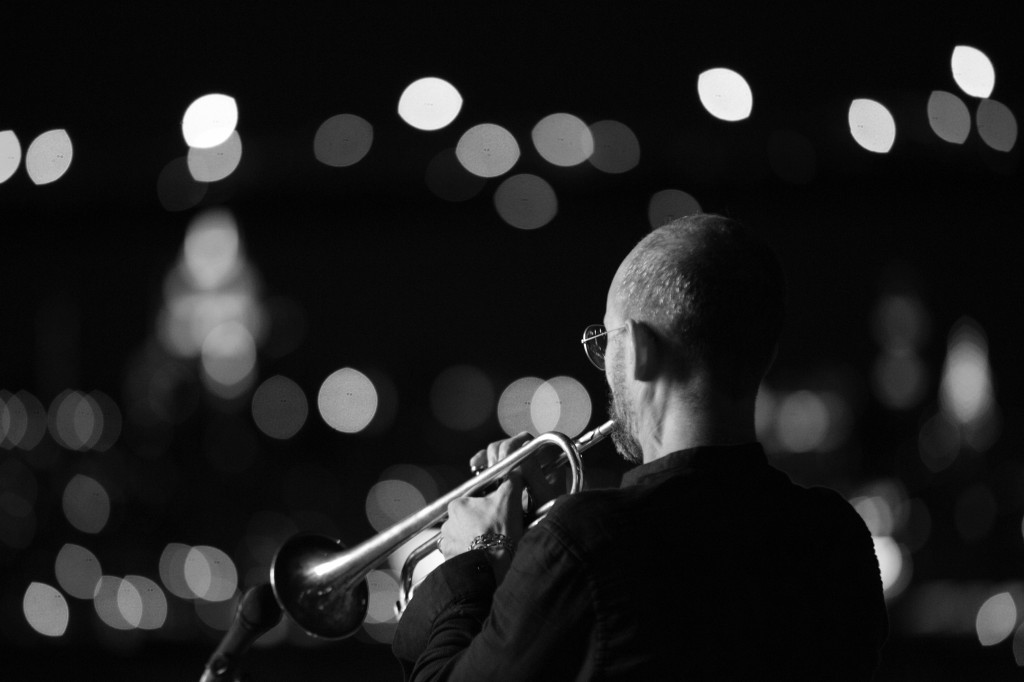 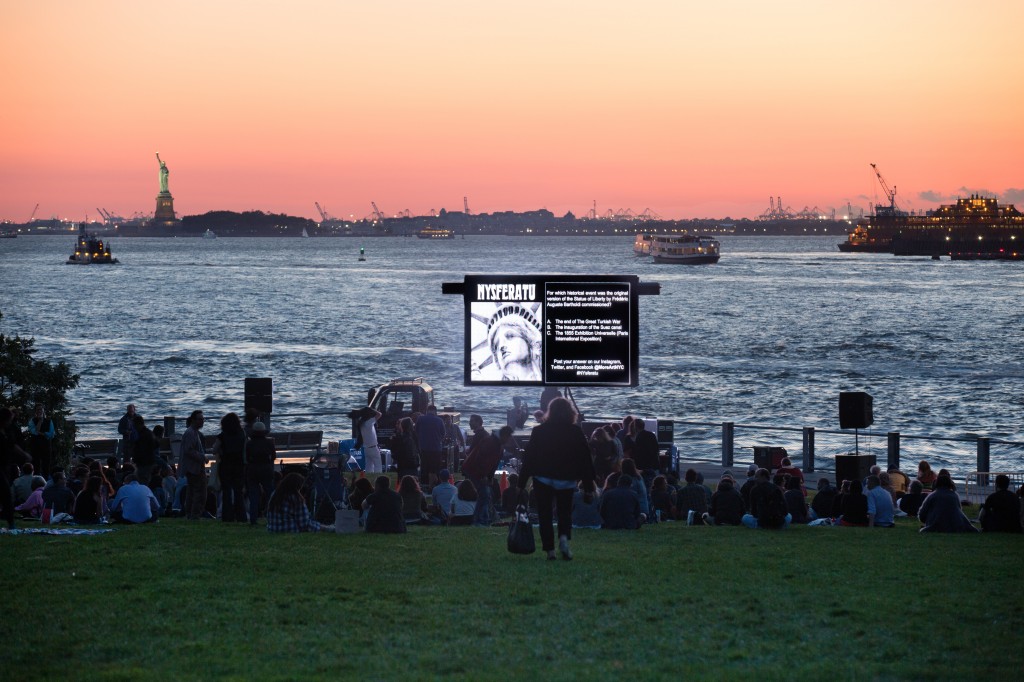 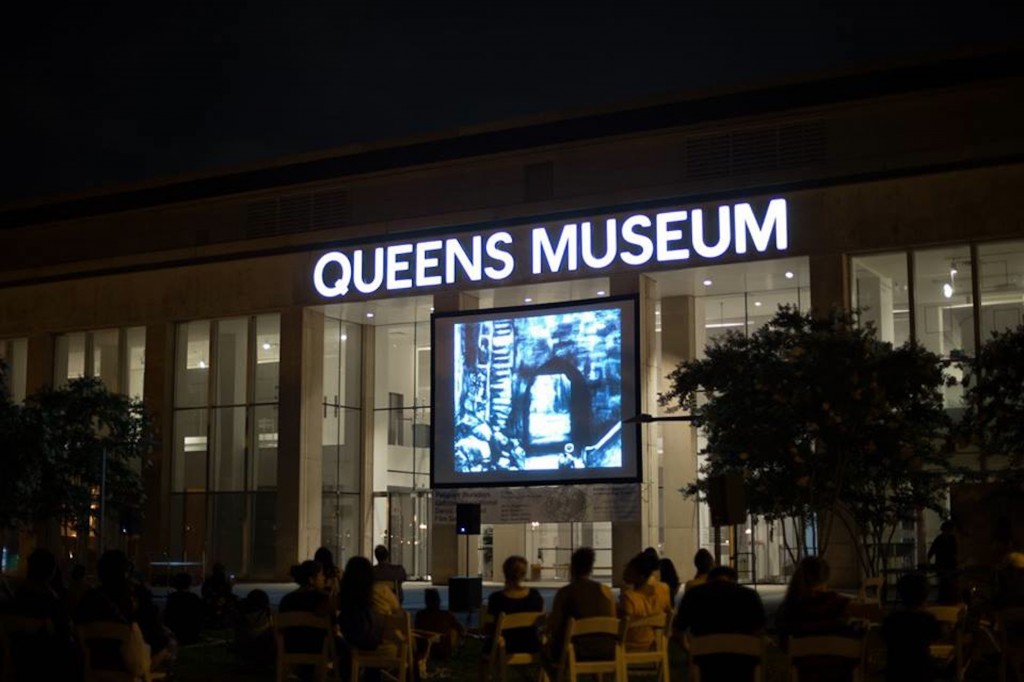 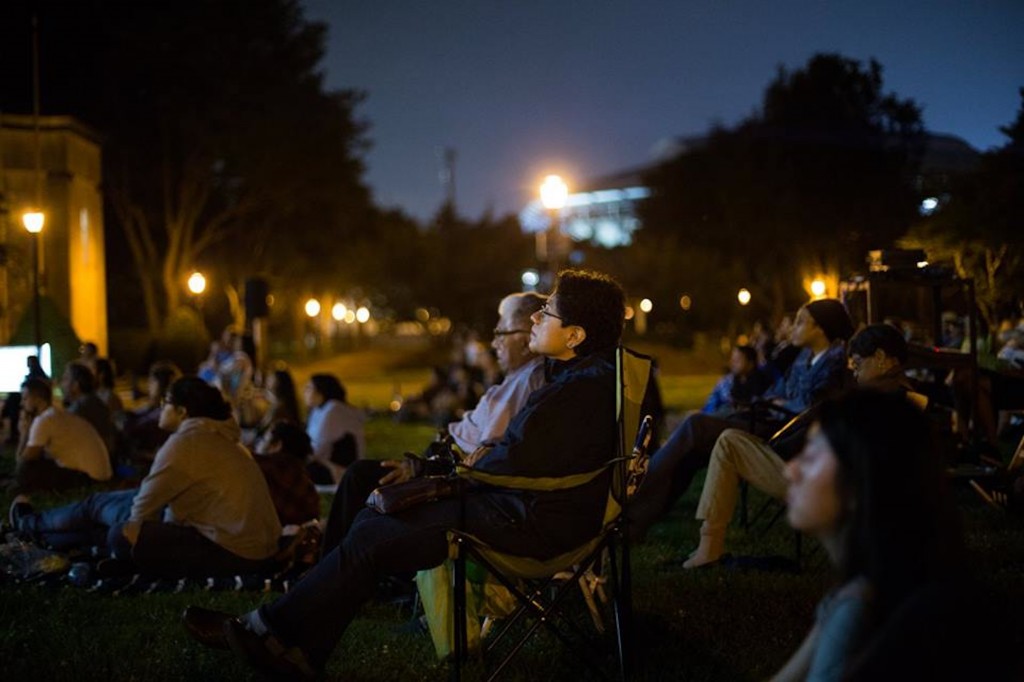 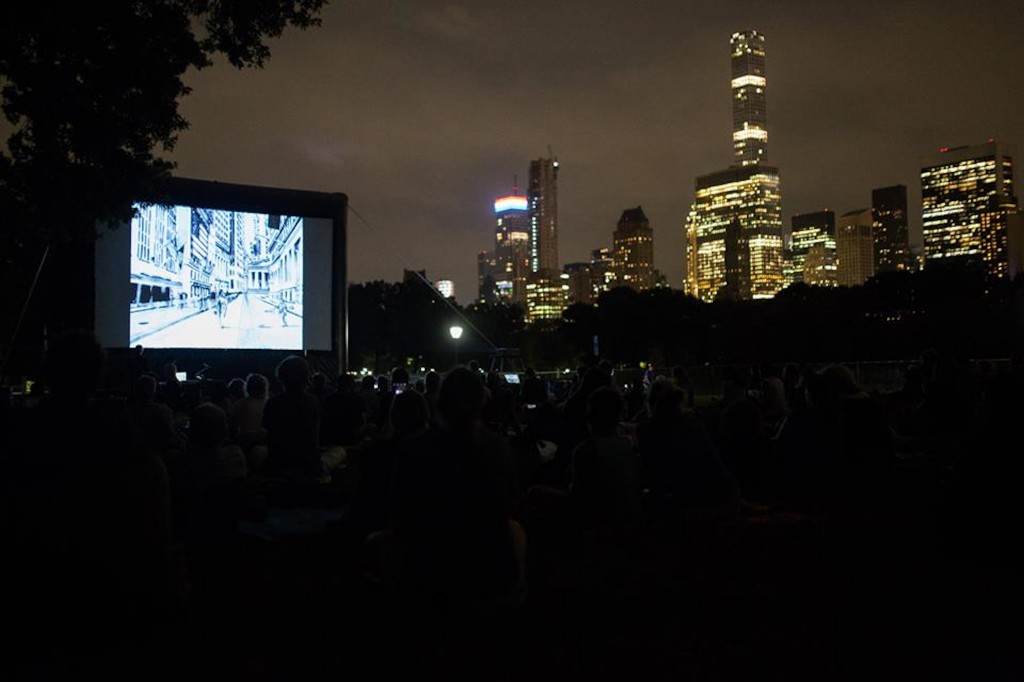 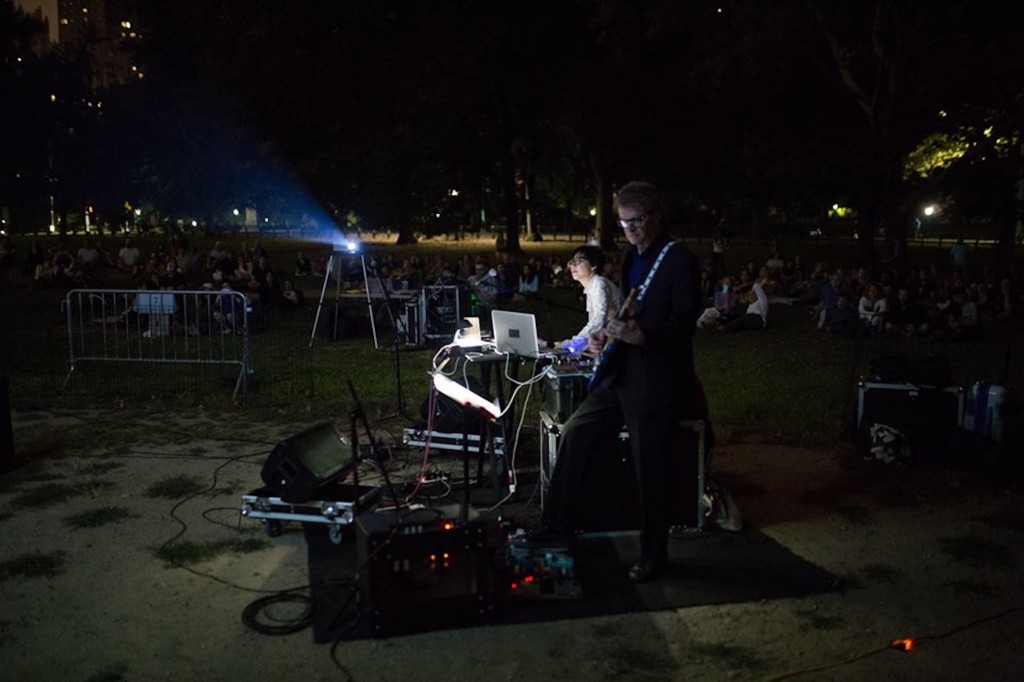 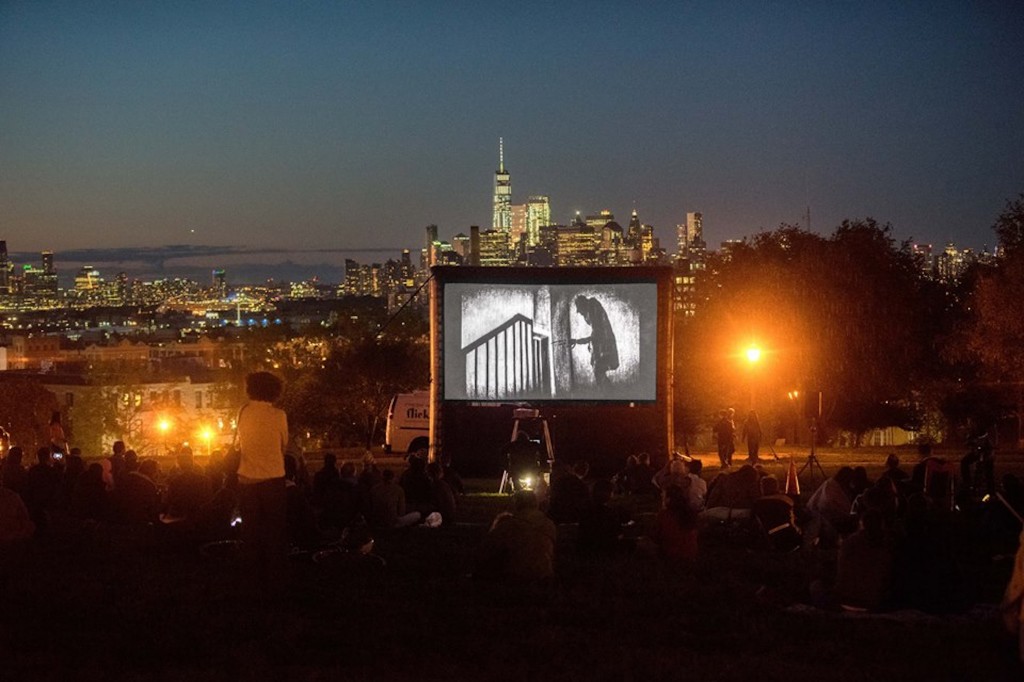 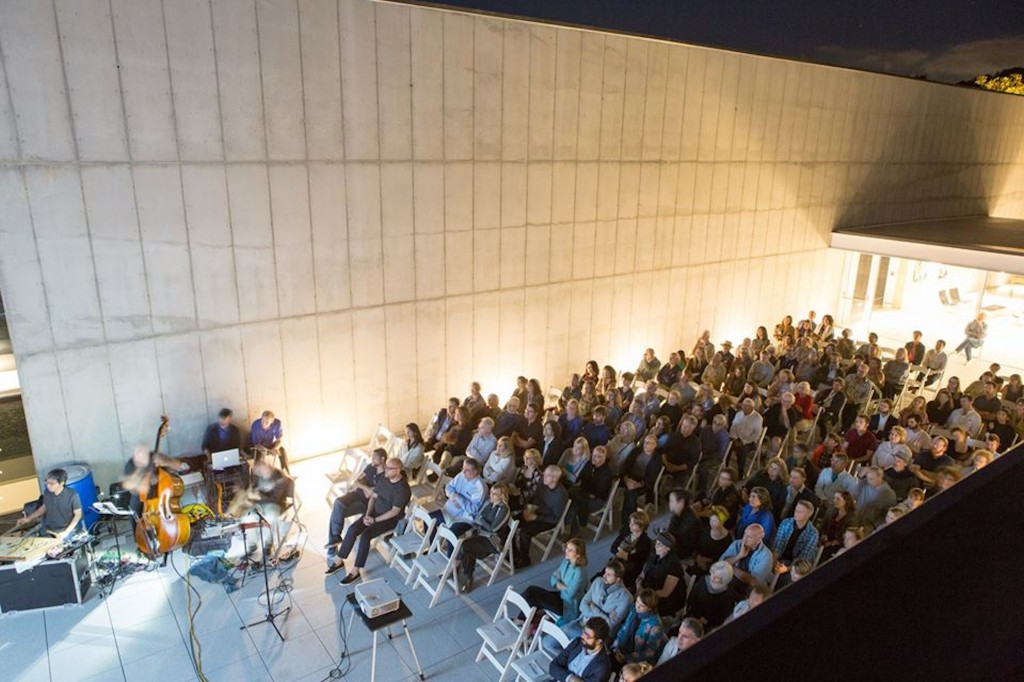 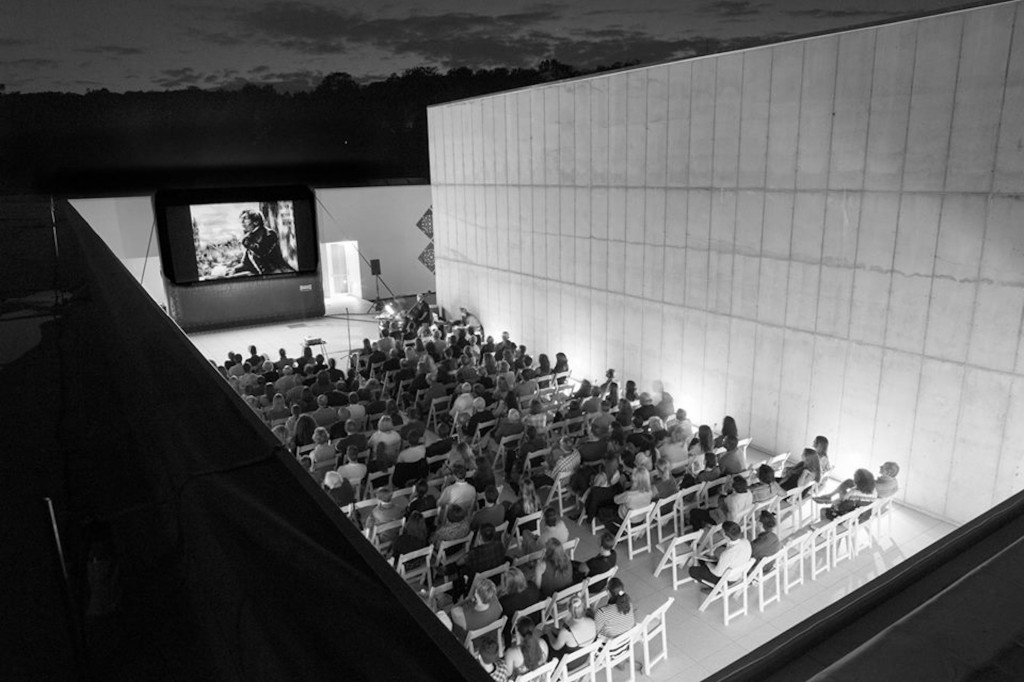 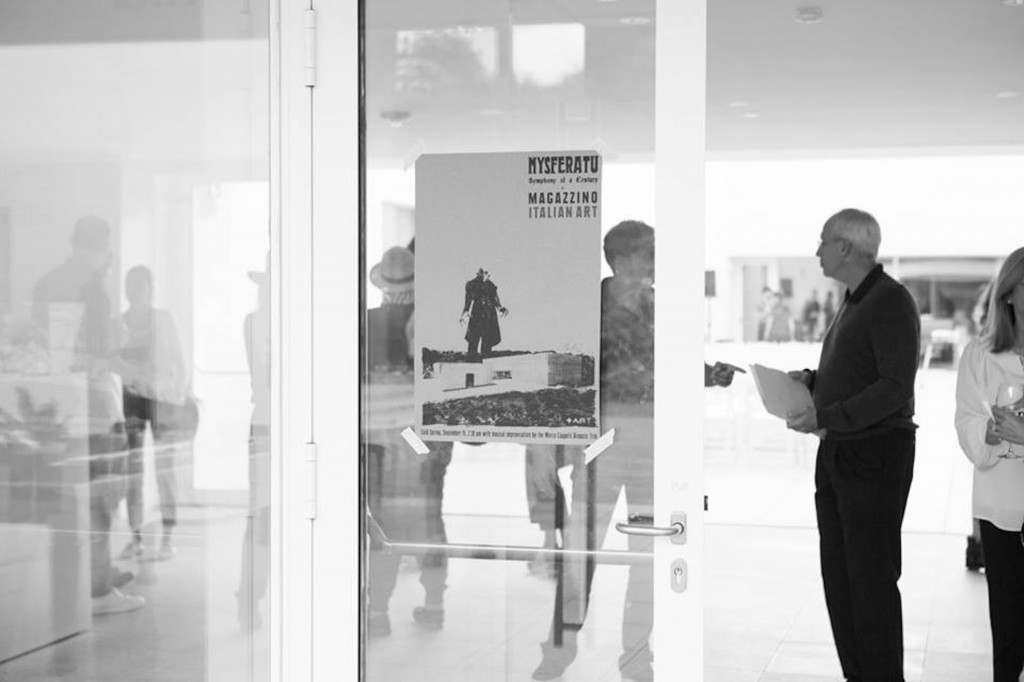 NYsferatu: Symphony Of A Century

Using the technique of rotoscoping, each character, gesture, and expression has been redrawn in the original film’s classic style while the background of contemporary New York City brings the film to the current moment. Each recreated background has been drawn 3 times in order to replicate the beautifully eerie flickering shutter effect of early cinema. In all, the artist has made over 35,000 original drawings to create this feature length hand-animated film.

With key organizational partners, More Art and Mastrovito arranged hands-on workshops in which English as Second Language Learners discussed the film and its implications. The workshops culminated with participants rewriting the silent film’s title cards—in many languages including Chinese, Arabic, Spanish, and English—to reflect their respective community’s experience of overcoming obstacles of xenophobia, economics, and racism to make their home in a new city. In so doing the participants changed the very meaning of the film as well as its ending.

In the Summer of 2017, More Art will present a series of free film screenings in parks and venues across New York City accompanied by a live, original score commissioned specifically for NYsferatu performed by both local and international musicians.

Institutional greetings and introduction to the film.
Featuring speakers: Sergio Risaliti, Artistic Director Museo Novecento; Tommaso Sacchi, Head of the Secretariat for the Culture Department of the Municipality of Florence; Andrea Mastrovito.

Screening followed by a panel discussion and book signing with Andrea Mastrovito in conversation with Micaela Martegani, Executive Director of More Art, writer Adam Zucker, and Emilie Nilsson of Konnotation.

September 9, 2017 at Sunset Park on the Central Lawn, Brooklyn

* all screenings start at dusk

“Andrea Mastrovito has brought Nosferatu back to life but with unique views on today’s cold modern society and the challenges of immigrants who deal with a challenging personal quest for freedom.” —Ali Vela

NYsferatu: Symphony of a Century A Modern Cultural Expression DecayMag

35,000 Drawings Turn a Vampire Classic Into a Story of Immigrant New York BEDFORD+BOWERY

Since 2015, More Art has partnered with Turning Point Brooklyn, a Sunset Park based organization that provides housing, education, health, and social services for Brooklyn residents. This partnership has focused primarily on arts and music programs for multi-generational adult students enrolled in English for Speakers of Other Languages (ESOL) courses. Every collaboration between More Art, Turning Point educators, organizers and students result in live events and public art exhibitions presented for free to both Sunset Park neighbors and the greater New York City public. More from Turning Point Brooklyn.

In partnership with the Queens Museum’s New New Yorkers program, More Art offers free multilingual film and literature classes to meet the needs of adult immigrant communities in Queens. Courses emphasize the arts and English language acquisition, provided at no cost, in a variety of languages, including Spanish, Mandarin, Korean, and Arabic,  More from the New New Yorkers. 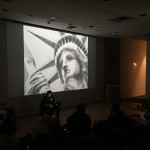 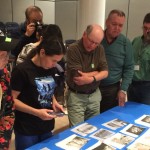 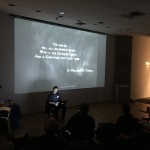 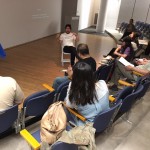 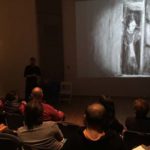 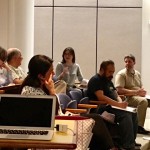 Andrea Mastrovito (b. 1978) is a New York based, Italian-born artist whose artistic path snakes through the reinvention of drawing and swings from his studio to the audience through public performances and installations. He is the 2007 recipient of the New York Prize, 2012 recipient of the Moroso Prize, the 2016 recipient of the Ermanno Casoli Prize. Solo exhibitions include N’importe où hors du monde, Chateaux de la Drome (2015), France; Here the Dreamers Sleep, Andersen Museum, Rome (2015); At the End of the Line, GAMEC, Bergamo (2014); and Le Cinque Giornate, Museo del Novecento, Milan (2011). His works have also been included in numerous group exhibitions across Europe and United States including: Museum of Art and Design, New York, MAXXI National Museum of the 21st century and Palazzo delle Esposizioni, Rome; Manchester Art Gallery, Manchester; B.P.S. 22, Charleroi; Museum of Contemporary Design and Applied Arts, Lausanne, and many others.