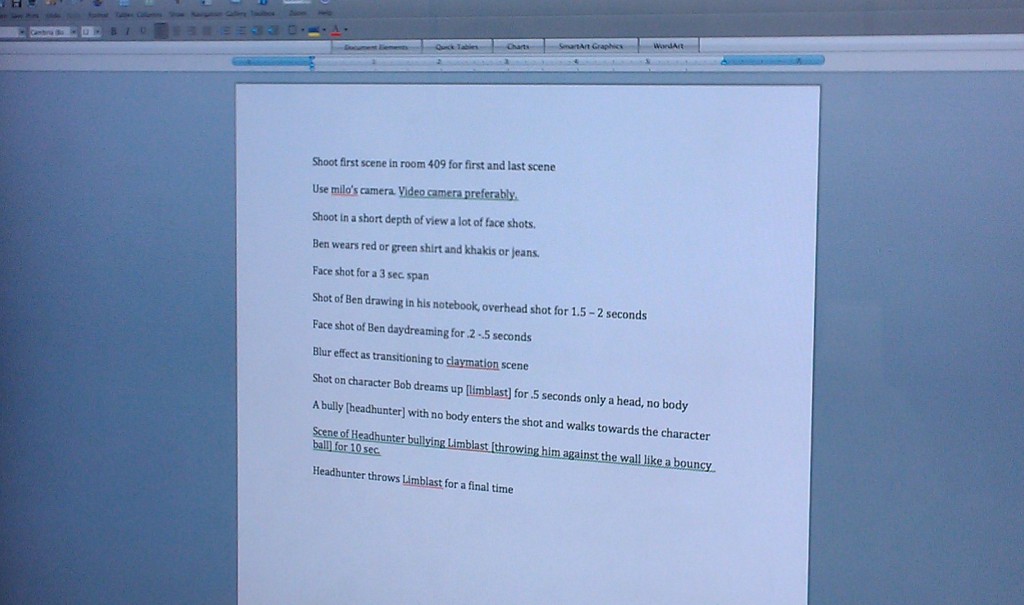 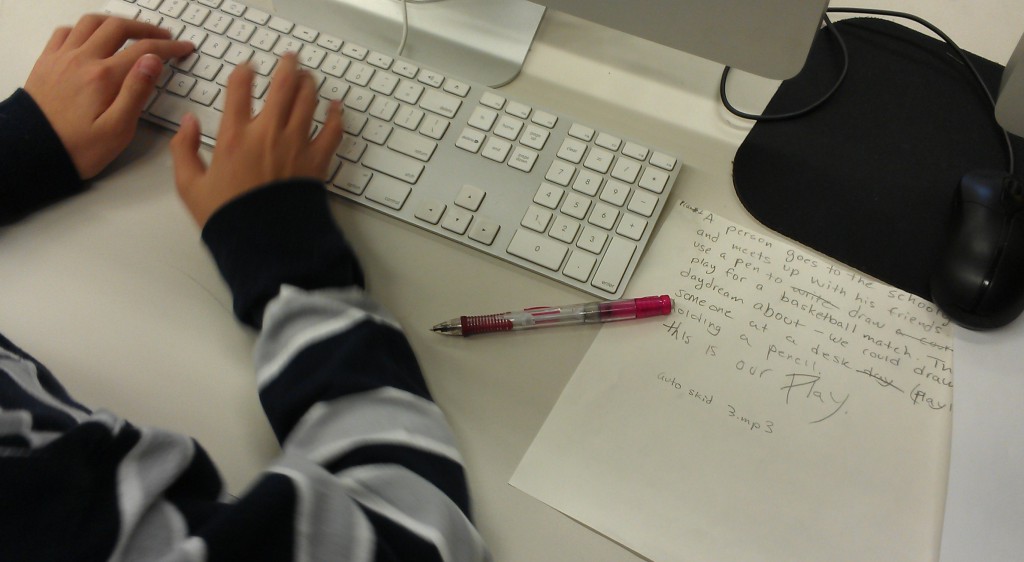 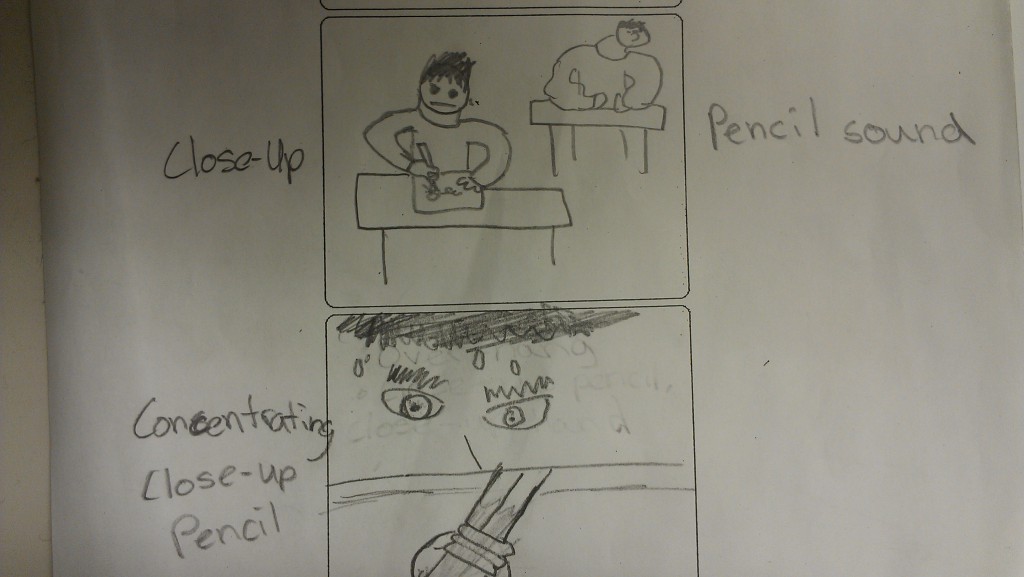 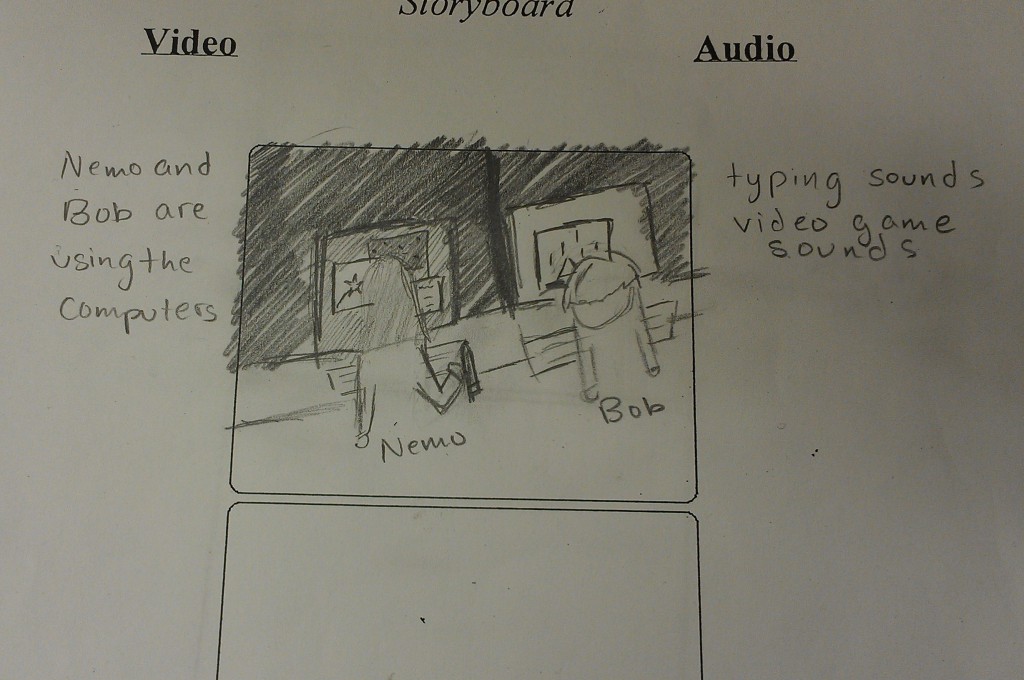 This after-school film program led by Don Gibson focused on both the theory of film and the step-by-step procedure of hands-on film-making. A basic understanding of film terminologies was established by examining genre, photography, editing, sound and shot structure. Students were also taught the process of film-making, from the original idea through writing scripts and creating storyboards to filming and editing. Students produced a short film at the end of the course, demonstrating their knowledge of both theoretical ideas and practical talents. Fifteen students from the LAB Middle School took part to this workshop.