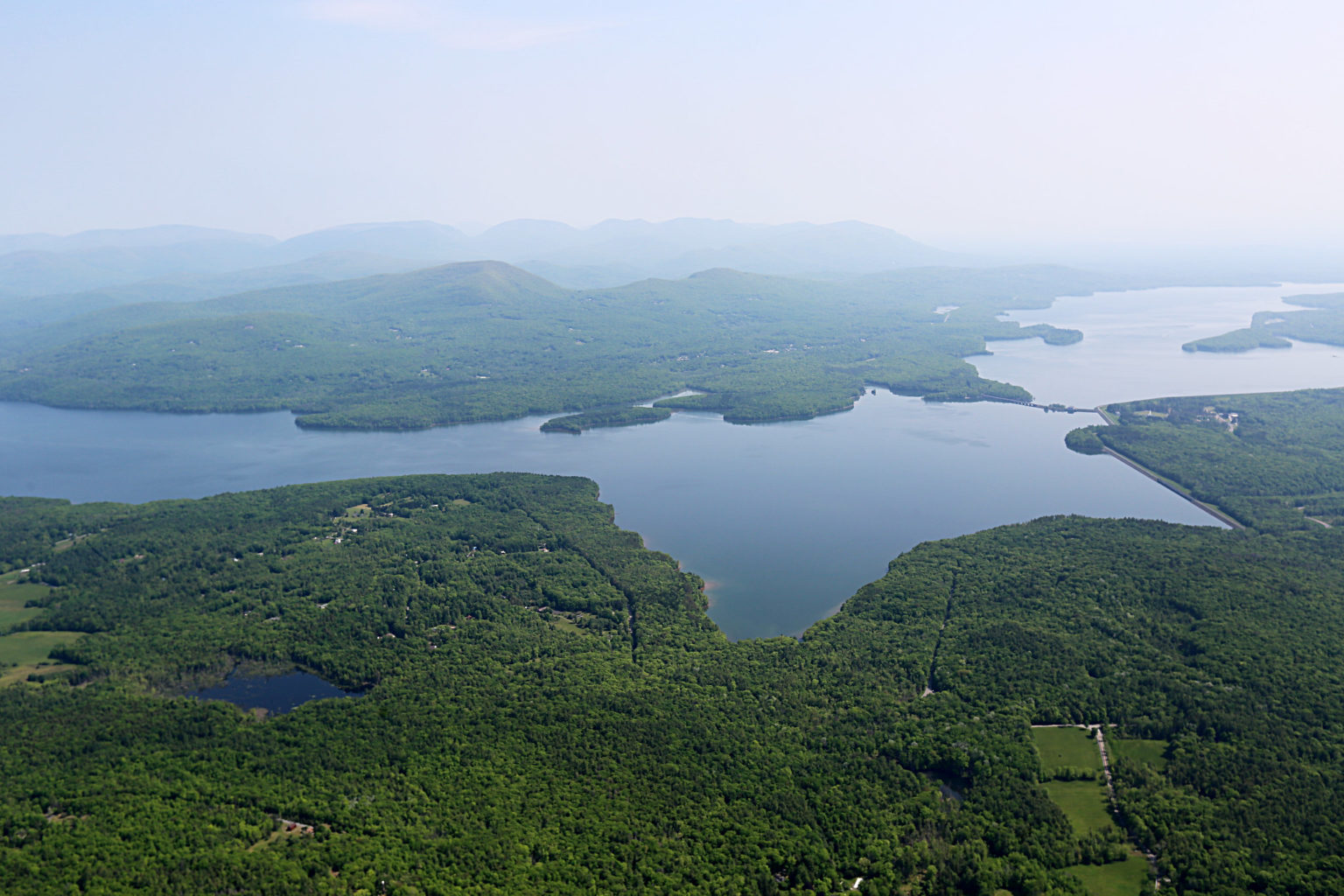 This past Earth Day was slated to mark the opening of Mary Mattingly’s Public Water project at Prospect Park. While the project is currently on hold due to the Covid-19 pandemic, we are using this time to reflect upon environmental stewardship and commons. Below Mattingly reflects on Public Water from quarantine, where she’s washing her clothes in the sink, and in the next couple of weeks, we will launch a year-long social media campaign titled “A year of (Public) Water,” and a dedicated website.

In the face of ever-shrinking shared common space, Public Water was instigated by the need to strengthen commons together. It was important to align with Earth Day to acknowledge the interdependencies that make up our intertwined lives as humans: it goes without saying that we are, of course, part of and dependent on earth.

The history of New York City’s drinking watershed is messy and cruel, coming at enormous expenses to those in what is now considered watershed territory. But these histories are always still in the making. With New York on pause we celebrated Earth Day from our homes. The Covid-19 pandemic has highlighted the importance of recognizing the people behind the services we take for granted, including utilities. During this time, I’m asking New York City residents to forge deeper relationships between those who care for one of our most basic needs. How can NYC residents appreciate the rarely-seen labor NYS residents (and nonhumans) do? The NYC drinking watershed is considered one of the best water systems in the world. From a policy perspective it has become more equitable over time, but there’s still more work to do. How can New York City residents strengthen these relationships, and therefore our shared commons, together?